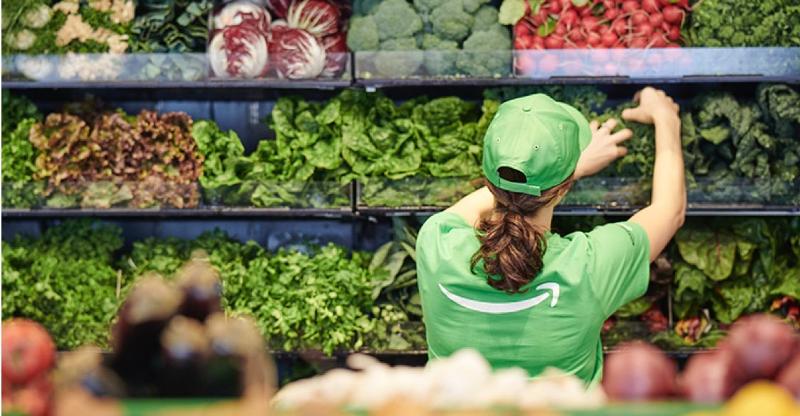 The time to grab and go is now.

The unveiling of the Amazon Go Grocery concept this week in Seattle—a 7,000-square-foot store that more than quintuples the assortment of its first-generation Go stores while providing “just walk out” shopping for groceries for the first time—demonstrates that computer vision technologies can climb the size ladder and make a brand of super-convenient shopping more of a real threat to existing supermarket companies, sources said.

At the same time, Amazon’s technology challengers expressed some skepticism that reported intentions to license the futuristic tech to its competitors would find many takers, insisting that retrofitting existing units—rather than building expensive new ones with a larger but still limited selection—provide the best opportunity for established retailers to respond. Naturally, they view the new development as a call to action. 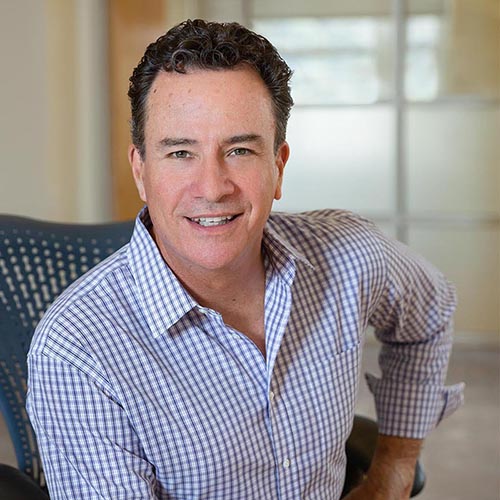 “The question of viability has been answered,” Andrew Radlow, chief marketing officer of Grabango, the San Francisco-based startup that’s currently working with several U.S. retailers to retrofit stores with its own computer vision technologies, said in an interview with WGB. “The question now is, for whom?”

Established retailers are already so wary of Amazon that they have a made a point to eschew cloud services provided by it, Radlow noted.

And while ultra-convenience is at the heart of the frictionless offering for shoppers, retailers such as Amazon are looking at the offering for the data and operational benefits it can provide, with the potential of addressing everything from new knowledge about how customers shop to shrink as well as inventory and labor savings.

“We have talked with nearly every major retailer in the U.S., Europe and Asia, and they all want frictionless checkout solutions that can be retrofitted into existing stores,” said Jordan Fisher, co-founder and CEO of Standard Cognition, another San Francisco startup in the computer vision retail space. “Amazon’s technology is impressive, but ultimately is for ground-up buildouts of new stores. It’s not a plausible path for the majority of retailers, who have invested billions in their existing fleets. They need a solution that delivers an amazing frictionless experience to their existing shopper base. We believe strongly that bringing this technology to the millions of existing stores around the world is the fastest and cheapest way to deliver the frictionless experience every shopper wants.”

Go Grocery, which opened Feb. 25 in Seattle’s Capitol Hill neighborhood near its headquarters, was reportedly in the works for about five years. It represents a dramatic step up in the size and assortment available at previous Go stores, which primarily competed with grab-and-go restaurants and convenience stores for breakfast and lunch shoppers.

“I think it’s an amazing step forward for the industry in general and from a technical perspective, a vote of confidence that [frictionless grocery shopping] is possible,” Jenya Beilin, chief operating officer of Israel-based Trigo Vision, told WGB in an interview. “For those that have been sitting on the fence and viewing [Go] as a small convenience experiment, this is a message that it's coming, and we can support them.”

Amazon officials have not shared any plans for expansion of additional Go Grocery units, but the chain is separately at work on at least one—and perhaps dozens—of more conventional grocery stores, including a unit near Los Angeles expected to open soon. These efforts underscore the Seattle tech giant’s ambition to take a bigger share of the $800 billion industry.

“Grocers and businesses of all kinds can learn from Amazon’s latest venture in a few key ways: focus on a convenient customer experience that leverages digital channels as a central component of the experience, use data and AI as tools to drive costs down and better personalize the experience, and recognize that whether you thought you were or not—you are working in a technology company,” Brian Walker, a former Amazon manager who is now chief strategy officer of the customer experience fim Bloomreach, said. “The bar continues to be raised and you need partners who can help your business thrive in the face of all this disruption.”