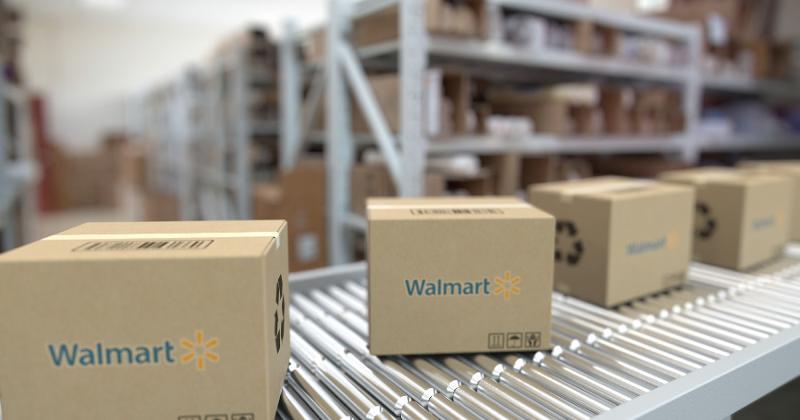 Jungle Scout, an Austin, Texas-based company that offers a platform for businesses looking to sell on Amazon, surveyed 1,000 U.S. consumers about their buying behaviors in the last quarter of 2020 and the first quarter of 2021. Among the respondents, 70% reported that they were currently Amazon Prime members; 38% reported being members of Walmart+, which debuted in September.

However, among those who didn't identify as Walmart+ members, nearly one-quarter (24%) said they would consider joining, vs. 10% of those non-Prime members who would still consider signing up for Amazon's membership program. Most (70%) of those who said they would consider signing up for Walmart+ already have an Amazon Prime account. And while 10% of Amazon Prime members said they may cancel their account, 6% of Walmart+ members said the same.

Overall, 73% of consumers said they had shopped online at Amazon in the past three months; 40% said they had shopped at Walmart.com. The two retailers' respective memberships are priced nearly the same for monthly subscribers: Amazon Prime is $12.99 per month; Walmart+ is $12.95 per month after a 15-day free-trial period. Annual subscriptions are currently priced at $119 for Amazon Prime and $98 for Walmart+.

Walmart led all other retailers, including Amazon's brick-and-mortar banners, as an in-store shopping destination for respondents: 57% of consumers said they shopped in-store at Walmart in the past three months of 2020. Target, at No. 2, was a destination for 27% of respondents. Kroger came in at No. 6 (14%) and Amazon's Go and Go Grocery banners at No. 7 (11%).

Among all consumers, 58% said they shop online at least weekly, with 19% saying they shop online daily. Forty-eight percent reported having shopped for groceries online within the past three months.

Additional findings from the survey: