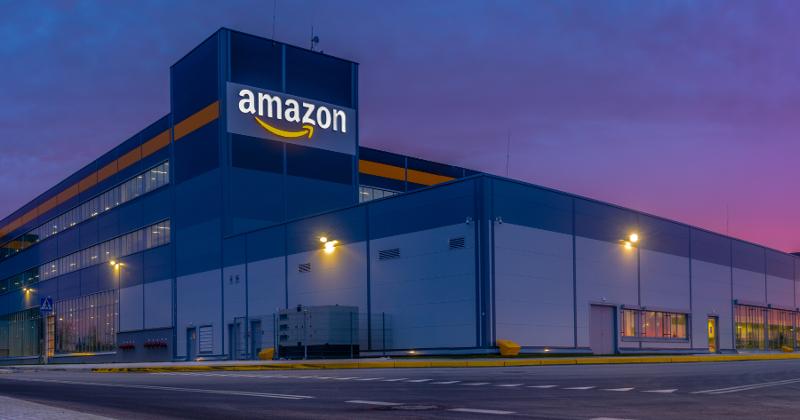 Amazon has triumphed in the historic unionization drive at its fulfillment center in Bessemer, Ala. At last tally of the 3,215 votes cast, those against unionization totaled 1,798 and those in favor were 738. Even with remaining ballots to count, those for unionization do not have enough votes to move forward. A total of 5,805 workers were eligible to vote at the center.

“People should not presume that the results are in any way a validation of Amazon’s working conditions or the way it treats its employees,” said Stuart Appelbaum, president of the Retail, Wholesale and Department Store Union (RWDSU) at a press conference on April 9.

“We have just begun to fight,” enthused Amazon worker and RWDSU organizer Michael “Big Mike” Foster at the conference, adding, “I need you to hear this Jeff Bezos.” Foster went on to say that this union drive is much bigger than Bessemer—this could happen anywhere people have the “courage to stand up and fight.”

“It is not over. It’s just the beginning,” affirmed another Amazon worker identified at the conference as Emmett.

Just prior to the April 9 press conference, the RWDSU issued a release stating it would file objections to the conduct of the election and related unfair labor practice charges (ULPs) with the National Labor Relations Board (NLRB) charging that Amazon interfered with the right of its employees to vote in a free and fair election.

The RWDSU is requesting the NLRB regional director schedule a hearing on its objections to determine if the results of the election should be set aside “because conduct by the employer created an atmosphere of confusion, coercion and/or fear of reprisals and thus interfered with the employees’ freedom of choice,” said the retail union. The RWDSU has also said it will present evidence to the regional director supporting the issuance of a ULP complaint against Amazon for “unlawfully interfering with the protected right of employees to engage in union activity.”

Appelbaum, who called Amazon’s actions “despicable” in the release, claims the Seattle-based company made employees attend misleading lectures, brought in union-busters to the Bessemer facility, and “flooded” the internet, airwaves and social media with “ads spreading misinformation.”

The RWDSU has also taken particular issue with Amazon’s installation of a ballot drop box on the warehouse property, despite Amazon’s request for such a box having been denied by the NLRB, said the retail union.

“We demand a comprehensive investigation over Amazon’s behavior in corrupting this election,” Appelbaum asserted.“We won’t rest until workers’ voices are heard fairly under the law. When they are, we believe they will be victorious in this historic and critical fight to unionize the first Amazon warehouse in the United States.”

Calling the Bessemer union drive a “righteous fight” during the April 9 press conference, Bren Riley, president of the American Federation of Labor and Congress of Industrial organizations (AFL-CIO), said the fight will continue, pointing to a “labor renaissance” and “surging movement for democracy” in the U.S.

“Our nation’s labor movement is long overdue for serious labor law reform,” said Riley in a statement. “The Amazon union campaign deeply underscores the need to pass the Protecting the Right to Organize (PRO) Act, legislation currently awaiting a vote in the U.S. Senate. If passed into law, it will be the largest law reform since the Great Depression.”

“There’s been a lot of noise over the past few months, and we’re glad that your collective voices were finally heard,” said Amazon to its workers at the BHM1 fulfillment center in Alabama via a statement on its corporate website. “In the end, less than 16% of the employees at BHM1 voted to join the RWDSU union, added the company.

“It’s easy to predict the union will say that Amazon won this election because we intimidated employees, but that’s not true,” Amazon continued. “And Amazon didn’t win—our employees made the choice to vote against joining a union.”

With the election over, Amazon said it hopes “there’s an opportunity to move from talk to action across the country,” asserting that there are 40 million Americans who make less than the starting wage at Amazon, and many more who don’t get health care through their employers.

“We think that should be fixed,” said Amazon. “We welcome the opportunity to sit down and share ideas with any policymaker who wants to pass laws ensuring that all workers in the U.S. are guaranteed at least $15 an hour, health care from day one, and other strong benefits.

“We believe that we can work better together instead of against each other to pass those important laws, and we hope that’s what will happen in the months and years ahead,” said Amazon.