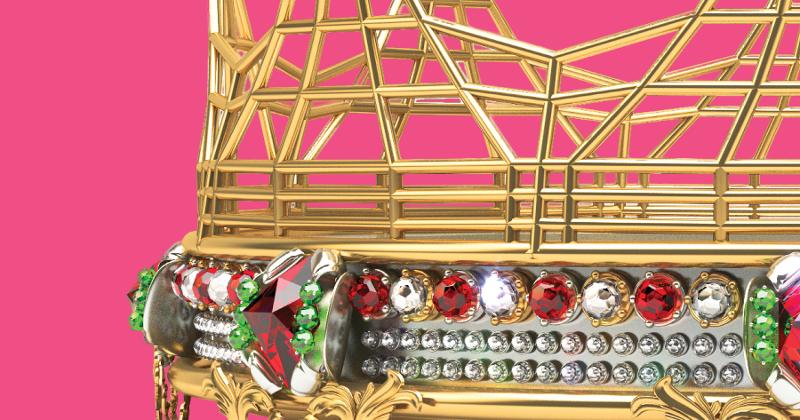 Not surprisingly, full-service supermarkets with strong value perceptions are most likely to capture a greater share of their own shoppers’ trips, such as this year’s king of trust, H-E-B, which earned a three-point higher nod than Walmart as the most relied-on retailer as the primary grocery destination in the past six months among its own shoppers. ShopRite and Kroger also hold their own in the reliability department, along with Giant Food Stores, Stop & Shop and Hy-Vee.

Shopped Most Often for Grocery

Other top-tier retailers that were shopped most often for groceries—especially for specialty and supplementary stock-ups—in the past six months include Food Lion, Meijer, WinCo and Publix, while Safeway, Wegmans and Albertsons also deserve a shoutout for being a primary food shopping hot spot for their regulars. Specialty, club and limited-assortment discounters, meanwhile, are likely to complement another retailer in their shoppers’ routines, and include Save-A-Lot, Aldi, Whole Foods, Costco and Trader Joe’s. It will be interesting to see if Target’s reliability score changes in next year’s study after the full effects of its ongoing grocery division retooling are in place for a full 12 months.

H-E-B earned another feather in its most trusted retailer’s cap as the store chosen most often as the sole retailer BrandSpark’s panelists would choose to shop for their groceries for the next 12 months. The finding underscores that there is still value to be had for a one-stop shop. Kroger paced next as the next, followed by Wegmans and ShopRite (tie), Walmart, Publix and Meijer, each of which earned a score of 32% or better.

H-E-B scored another merit badge with the highest overall score for recommendations by its shoppers to their family and friends, followed by Wegmans and Costco Wholesale. Other grocery banners earning firm nods as being strongly recommended by their shoppers’ inner-circle members include Publix, Trader Joe’s and Sprouts Farmers Market.