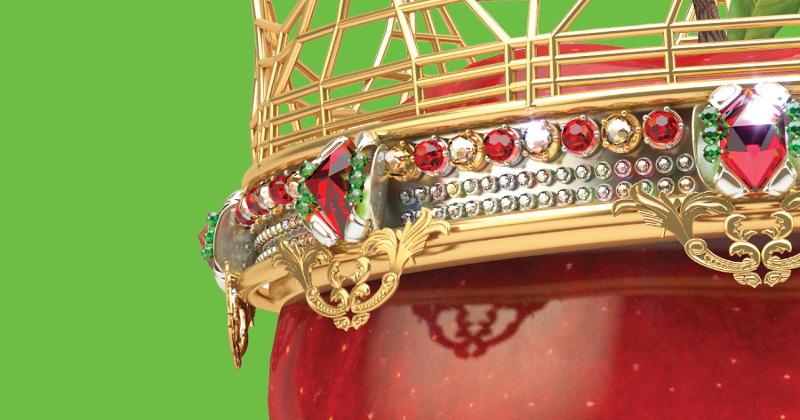 Among the top five Most Trusted Food Retailers, Walmart and Aldi are the two national retailers that most significantly increased penetration in the past year. During the past six months, more than two-thirds of BrandSpark’s Most Trusted Food Retailers’ consumer panel shopped at Walmart for groceries vs. 31% in the past three months. Walmart also scored highest among all of its retail competitors across the country in all measures, with double-digit standings in each. Although Walmart has long relied on its vast 4,760 store base, along with 600 Sam’s Club warehouse stores, to perpetuate its dominant standing, the mega-retailer is also branching out with new offerings to serve consumers in new ways, such as its high-tech InHome delivery service, which it launched in Pittsburgh, Kansas City and Vero Beach, Fla. InHome provides online shoppers in those markets unattended grocery delivery direct to their refrigerators and countertops. The service is the latest advance in Walmart’s increasing online grocery expansion, which includes curbside pickup now available at thousands of U.S. stores.

Aldi, Target, Kroger and Costco also captured more than 16% of grocery visits during the six-month time frame, from May to September.

Aldi has had a particularly strong showing during a year when it dramatically strengthened its competitive stance. The fast-growing discounter is in the midst of a $5 billion plan to expand to 2,500 stores in the U.S. by the end of 2022 as part of its goal to become the third-largest grocery chain in the U.S.

A top priority of Target’s to-do list is its new Good & Gather own brand in food and beverage. About 650 of the retailer’s new private brand products debuted in September; more than 2,000 items will be available by late next year. E-commerce fulfillment has been one of Target’s biggest success stories, with its “stores as hubs” strategy dramatically increasing its efficiency and boosting profits.

In the past two years, The Kroger Co. has focused heavily on its Restock initiative to reposition itself for a new era. The $900 million, three-year plan to transform the customer experience in stores, reduce costs and develop new capabilities and alternative revenue streams was slated to result in incremental operating profits of $400 million by 2020. However, the company has since withdrew incremental operating profit expectations in September related to Restock because sales growth was slower than anticipated. Nevertheless, Kroger continues to see healthy growth across its portfolio of U.S. banners, which now includes 1,780 curbside pickup locations and 2,225 delivery locations, covering more than 95% of Kroger households. Its private label sales have been a particular bright spot in the past year, gaining 3% along with the rollout of some 200 new private brands items, including the launch of a plant-based collection of fresh burgers and other products under its flagship Simple Truth line.

Costco Wholesale Corp., meanwhile, will spend about $3 billion in its new fiscal year on capital projects, including about 15 new U.S. stores. The membership warehouse club operator, whose trust reputation has been legendarily strong for the duration, opened 10 new U.S. units and relocated two stores in its most recent fourth quarter but is preparing for the day when its 15-clubs-a-year pace could slow to 12 over the next decade.

Return to the full 2019's Most Trusted Food Retailers report