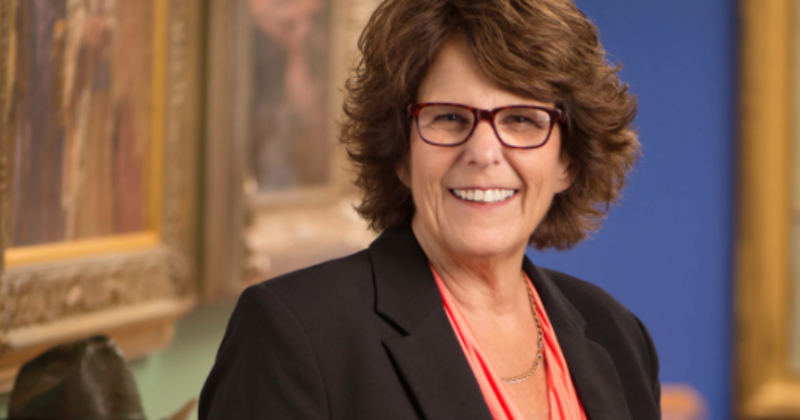 “For more than four decades, Karen has proven herself to be a trailblazer, working her way up from an 18-year-old, part-time courtesy clerk to a director who not only shoulders immense responsibility, but is greatly respected,” said Robert Ortiz, SVP of operations at Bashas’ Family of Stores.

Giroux hails from a longstanding career at the family-owned grocer, where she began working in 1975. She most recently served as manager of food safety, as well as director of retail regulatory agency relations, where she directed the Special Supplemental Nutrition Program for Women, Infants and Children (WIC); Weights and Measures; the State Board of Pharmacy OTC; and Bashas’ Groceries on the Go delivery program.

From her first position as a part-time courtesy clerk, Giroux was promoted to clerk and became the first woman to work on a night crew at Bashas’. She quickly rose among the ranks into a leadership role, where she opened Bashas’ first grocery store on the Navajo Nation in 1981. Later, she was again promoted to store director and then senior store director, with a focus on training newly promoted store directors.

Bashas’ has honored Giroux with several awards over the years, including Grocery Manager of the Year, Store Director of the Year, Woman of the Year and the President’s Award.

An Arizona native, Giroux grew up in downtown Phoenix and attended St. Mary’s Catholic High School. She currently lives in Laveen, Ariz., with her husband of 39 years.