Effective Jan. 1, the move is among several executive appointments that the Springfield, Mass.-based retailer said reflects “expanding business activities and the dynamic shifts that are occurring within the supermarket, convenience and retail liquor industries.” The moves also positions a third generation of D’Amour family members in key leadership roles at the company—which was co-founded by brothers Paul and Gerald D’Amour in 1936—including newly named COO Michael D’Amour, son of Donald. 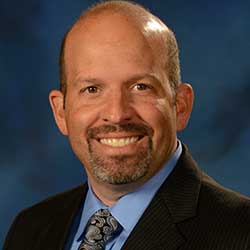 “Our company continues to grow and evolve and we are always developing opportunities to better serve our customers in the communities where we operate. Ushering in strategic change requires a dedicated group of professionals and leaders such as this team, which is at the vanguard of the most innovative thinking in our industry,“ Donald D’Amour said in a statement. “I’m proud of this seasoned, well-respected team that is well poised to lead our company now and into the future.” 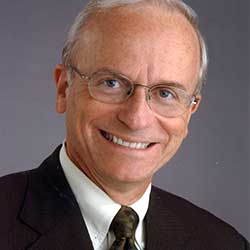 Donald D’Amour, son of co-founder Paul D’Amour, has been the company’s CEO since 1980 and succeeded his father as chairman in 1997. Donald will continue to serve the company as an adviser to the board in his new role as chairman emeritus.

Charles D’Amour, the son of Gerald D’Amour, will continue as president, a position he’s held since 2006. To allow for a smooth transition, he has also been appointed CEO, whereby he will be responsible for helping to drive the overall strategic direction of Big Y. In addition to providing overall leadership and oversight, key departments of finance, legal, real estate and development, employee services and information resources technology will report directly to him. 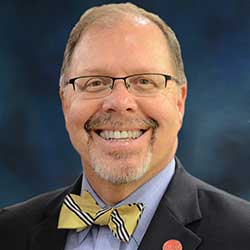 Michael D’Amour, grandson of co-founder Paul D’Amour and son of Donald D’Amour, was appointed to the position of EVP in 2014 and has added the role of COO, a position formerly held by Charles, to his roster of responsibilities. As COO, Michael will be responsible for all operating aspects of the company, including sales, operations, distribution and supply chain. He began his full-time career at Big Y in 1996. 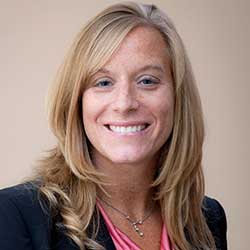