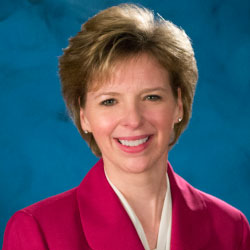 Jasmin is responsible for the company’s strategic planning, finance, accounting, treasury and tax functions. With more than 25 years of experience, she joined Big Y in 2005 and was named controller five years later. She then was named senior director of finance in 2014 and was subsequently promoted to VP of finance two years later. She also was a founding member of Big Y’s Women LEAD (Leaders Engaged in Action and Development), Big Y’s first employee resource group charged with inspiring and empowering women.

Prior to joining Big Y, Jasmin spent 14 years in finance positions with Friendly's Ice Cream, according to a LinkedIn profile.