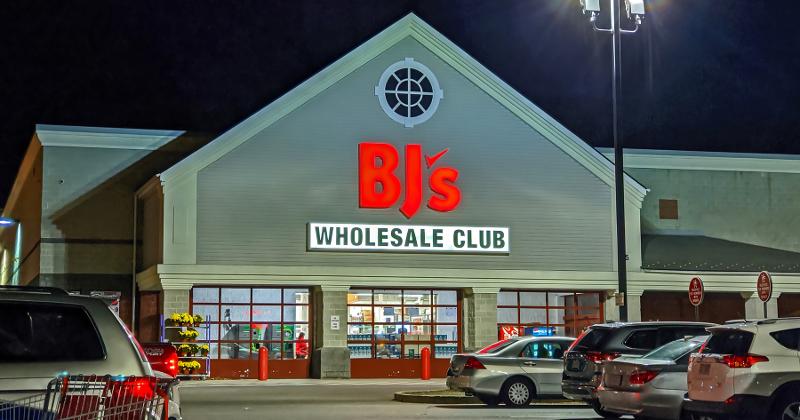 Lee Delaney, a bright and confident executive who as CEO of BJ’s Wholesale Club drove industry-leading sales growth in his first year on the job, passed away unexpectedly April 8, the Westborough, Mass.-based membership warehouse club said.

Delaney, who was 49, is presumed to have died of natural causes. BJ’s said it has appointed Bob Eddy, its EVP and chief administrative and financial officer, as interim CEO. Additionally, Christopher Baldwin, chairman of BJ’s board of directors and Delaney’s predecessor, has been appointed executive chairman. 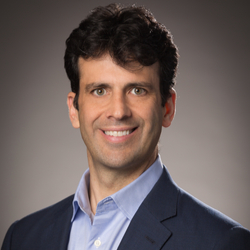 “We are shocked and profoundly saddened by the passing of Lee Delaney. Lee was a brilliant and humble leader who cared deeply for his colleagues, his family and his community. We extend our most heartfelt condolences and sympathy to his family, especially his wife and two children. We will honor his legacy and remember the extraordinary impact he had on so many. Our thoughts are with them during this difficult time,” Baldwin said on behalf of the board.

Delaney has served as BJ’s CEO since last February, leading the club through a historic year of sales growth and strong momentum including ambitious plans to expand to new geographies, fast-growing digital capabilities and assortment and marketing changes aimed to grow BJ’s appeal among younger shoppers.

Delaney had been a key figure in BJ’s strategy as chief growth officer since 2016. He was named president in 2019.

Prior to joining BJ’s, Delaney was a partner in the Boston office of Bain & Co. from 1992 to 2006, and a leader in the firm’s consumer products practice. While at Bain, Delaney advised clients on corporate strategy, created new market entry plans, supported client acquisitions and advised on large cost reduction programs. He has extensive experience with direct consumer and retail marketing.

Before joining Bain, Delaney led consulting engagements for Electronic Data Systems and Deloitte Consulting. Delaney attended business school at Carnegie Mellon University, earning an MBA with top honors. He was a 1993 graduate of the University of Massachusetts, where he received a B.S. with a double major in computer science and mathematics.

UMass’s College of Information and Computer Sciences was to have presented Delaney with an award for Outstanding Achievement in Management this week.

Delaney was also a member of the board of directors of PDC Brands Inc., a leading wellness and personal-care brand company based in Stamford, Conn. Delanesy was also a board member and executive committee member of the National Retail Federation.

Details on services were not immediately available.

At BJ’s, Delaney enthusiastically charged into his role as CEO. In his first public remarks since taking the role last March 5, he pledged to turn behind-the-scenes progress the chain had made in recent years into faster growth, and to that end prescribed a two-year, $100 million cost reduction program to generate investment fuel that he called “Project Momentum.”

Within weeks, the coronavirus pandemic gripped the country and thrust essential retailers like BJ’s into the spotlight. Here, Delaney and BJ’s were able to shine, as memberships and sales soared and the company flexed new capabilities in digital shopping options. In food, Delaney called for more private brand penetration, fewer center-store skus and deeper assortment in trend-right areas like health and nutrition. This would help meet the demands of younger shoppers—particularly those just starting a family.

“I believe that we have turned the corner from merely reacting to the pandemic to proactively transforming our business to enable a much brighter future for the company,” Delaney said while reviewing robust sales last August. “We have a radically different company than we had just six short months ago. In many areas of the company, we are now years ahead of how we thought our transformation would evolve, and we are actively looking for ways to increase the pace of progress.”

Delaney was also a strong proponent of growing BJ’s beyond its East Coast base, pioneering a forthcoming move to the Pittsburgh market and expanding further in Michigan and eyeing more new stores than the company had built in many years.

Burt P. Flickinger, managing director of Strategic Resource Group in New York, said Delaney was a key figure in BJ’s successful transformation under private equity ownership and its flip back to the public markets. “He was an intellectual genius. He could have been CEO for another 10 or 15 years,” Flickinger said, adding that BJ’s over the last year “has the best momentum of any multiregional operator in the country.”

“He was a great leader who cared deeply about the company, his team and the communities they serve,” Matthew Shay, president and CEO of the National Retail Federation, said in a statement. “Lee will be greatly missed by his fiends at NRF and within the industry.”

Eddy, who was named interim CEO effective immediately, is among BJ’s longest tenured executives. He joined the company in 2007 and was named chief financial officer in 2011 and added the role of chief administrative officer in 2018.

“Bob partnered closely with Lee and has played an integral role in transforming and growing BJ’s Wholesale Club,” said Baldwin on behalf of the board. “We have the utmost confidence in Bob’s leadership and his deep knowledge of the business. We expect to announce permanent changes to our leadership within a reasonably short timeframe, aided by our prior succession planning.”

This story has been updated with additional detail.