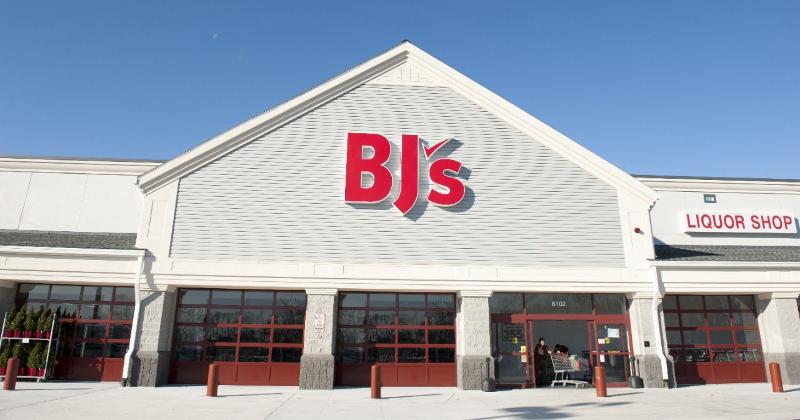 BJ’s Wholesale Club appears to be headed to the Steel City.

The Pittsburgh Business Times reported that the retailer is expected to present before the  South Fayette Township, Pa., planning board this week to build a new store in Newbury Market, a developing mixed-use project about 17 miles southwest of Pittsburgh. The same publication had reported earlier this year on BJ’s interest in a second site in the region—a vacancy at The Block Northway, a redeveloped former enclosed mall near Ross Township, just north of downtown Pittsburgh.

If the developments proceed, they would mark BJ’s first units in greater Pittsburgh. A spokesperson wasn’t immediately available for comment. However, CEO Lee Delaney in remarks at an investor conference earlier this month said the chain would be looking to add at least “one whole new market with a couple of stores in it,” as part of its expansion plans in 2021, according to a Sentieo transcript.

BJ’s is riding strong momentum from coronavirus-powered consumer shopping habits and the benefits of a lengthy behind-the-scenes effort to digitize its business and sharpen its real-estate focus, its officials say. Delaney, who succeeded Christopher Baldwin as CEO this year, has made no secret of the company’s desire to grow its footprint faster. BJ’s entered Michigan for the first time last year, and has at least two new stores under construction in New York.

Delaney anticipates BJ’s will open at six new clubs in 2021, but in the Sept. 10 conference said, “We’d love to grow the company at 10 or more clubs per year, and that’s certainly what we’re setting our sights on.” Widespread distress in commercial real estate markets that came with the pandemic, including multiple retail bankruptcies, could speed the process, he added.

“We’re very hopeful that the current situation in retail will let us get us [to 10 new clubs a year] even faster,” Delaney said. “If we can pick up some opportunities from more troubled retailers or even other industries, whether its movie theaters or the like, we'd be very happy to do that.”

New market expansion can be an especially tricky feat for warehouse clubs, whose businesses rely on dedicated paid members. In Pittsburgh, BJ’s would encounter competition from longtime supermarket leader Giant Eagle, as well as existing clubs like Costco and Walmart’s Sam's Club, Walmart Supercenters and Aldi. Metro Market Studies 2020 Grocery Distribution Guide lists Giant Eagle as the No. 1 food retailer in greater Pittsburgh with 26.7% share, followed by Walmart at 24.6%. The Shop ‘n Save chain has lost considerable share since distributor Supervalu divvied up the banner prior to its merger with wholesaler United Natural Foods.

BJ’s nearest stores to Pittsburgh are in Akron and North Canton, Ohio, built during an expansion push more than 20 years ago. BJ’s operated 17 units in Pennsylvania as of Feb. 1, but no units any further west than Harrisburg.