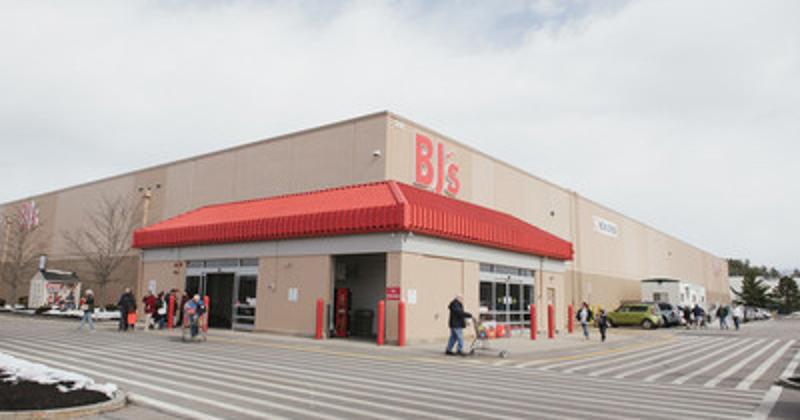 BJ’s Wholesale Club could raise as much as $637.5 million in its forthcoming IPO, based on a price range and the number of shares to be sold revealed in a new filing.

As previously reported, BJ’s owners—the private-equity firms Leonard Green & Partners and CVC Capital—are seeking to sell a portion of their ownership of the warehouse club, which they took private seven years ago.

In an updated registration statement filed with the Securities and Exchange Commission, BJ’s said it would seek to sell 37.5 million share of stock at an opening price of between of $15 and $17 per share. That would raise between $526.5 million and $637.5 million and value the company at about $2.1 billion.

BJ’s said the funds from the offering would go toward paying down debts, including some incurred to pay its owners a $735.5 million dividend a year ago. Leonard Green and CVC, together known as Beacon Holding, would retain 126.3 million shares following the offering, or more than 50% of the company.

Since being taken private, BJ's has appointed a new CEO and improved its financial performance and sales through new stores, higher member-retention rates and a $230 million investment in technology, Beacon said.