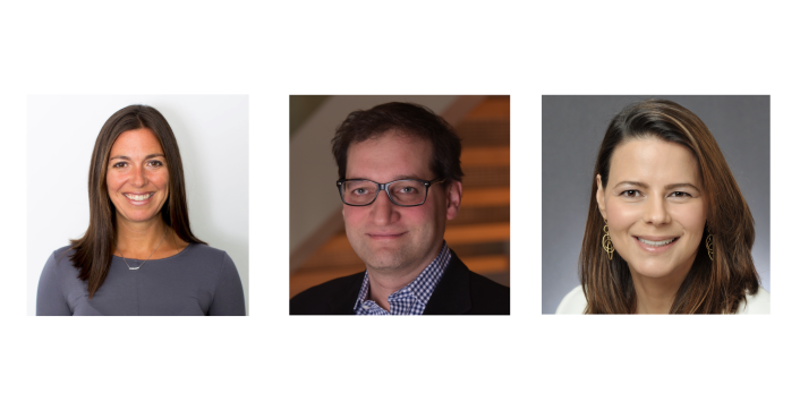 Vegas most recently led online merchandising, in-store financial services and retail media as a SVP at San Antonio, Texas-based grocer H-E-B. Before joining H-E-B in 2019, she held several leadership roles over a 13-year career at Target Corp. and served as chief merchant for three years at e-commerce platform Brandless.

In her new role at Westborough, Mass.-based BJ's Wholesale, Vegas will direct merchandising and assortment planning and allocation and will report to EVP and Chief Merchandising Officer Paul Cichocki, according to a news release from the company. Cichocki said Vegas's "diverse background and deep experience in retail and grocery" will be an asset to the company as it seeks to deliver "unbeatable value with a best-in-class merchandising assortment that will exceed our members’ expectations."

BJ's further announced that Tim Morningstar and Monica Schwartz, both of whom joined BJ's in 2020, have new executive titles. Morningstar, who also reports to Cichocki, becomes EVP and chief membership officer after serving as SVP of member acquisition and loyalty; Schwartz is now EVP and chief digital officer after holding the digital chief role as a senior VP. Schwartz reports directly to BJ's President and CEO Bob Eddy.

In its news release, BJ's touted recent efforts to grow the club's private-label sales as well as investments to expand into high-demand categories such as healthier snacks, fitness, recreation and seasonal products. "With the appointments of Rachael, Tim and Monica, we continue to strengthen our talented and experienced leadership team to drive the next phase of our transformation," Eddy said.

BJ's in August reported better-than-expected second-quarter sales, crediting strong membership retention and a commitment to competitive pricing in an "aggressive" inflationary environment for the quarter's success. "The primary product that we sell isn’t paper towels or perishable food, it’s memberships," Eddy said in an earnings call at the time. "We will always lag key value items just to make sure that our members see that great value every single day. That’s probably tough from a margin-rate perspective in the near term. It’s great for us in the long term. And so we’ll continue to do that."