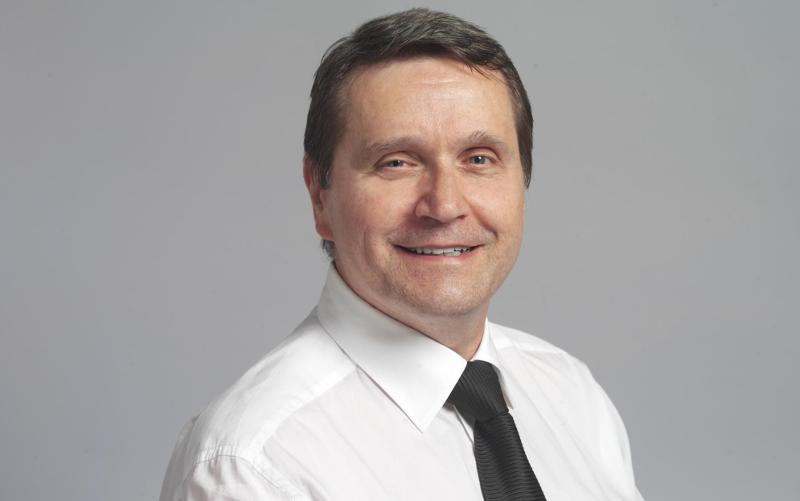 Bob Mariano, who recently retired from his role as chairman and CEO of Chicago-based Mariano’s Fresh Markets, has joined the board of directors of 25-store Southern California grocery chain Gelson’s Markets.

"Bob Mariano is a legend in the supermarket industry, especially in the Midwest where he has made an indelible impact with the chain of stores that carry his name,” said Rob McDougall, president and CEO at Gelson’s, based in Encino, Calif. “We are thrilled he has agreed to join our board of directors, bringing his vast expertise, his vision for the industry and relationships to Gelson's.”

Mariano launched the first Mariano’s Fresh Market in Arlington Heights, Ill., in 2010 – under the aegis of Milwaukee-based Roundy’s Supermarkets – featuring fresh department amenities and low-priced boxed goods. In November 2015, The Kroger Co. purchased Roundy’s for $800 million, and Mariano retired as chairman and CEO of the brand in 2016 while continuing to serve as a strategic consultant.

Previously, Mariano was named CEO of Roundy’s in 2002, and served as president and CEO of Chicago-area grocery store chain Dominick’s from 1995-1998 through its acquisition to Safeway.

The son of a butcher, Mariano began his career in 1967, while still in high school, as a part-time deli clerk for Dominick’s. He earned a B.S. in biology from the University of Illinois and an MBA at the University of Chicago.