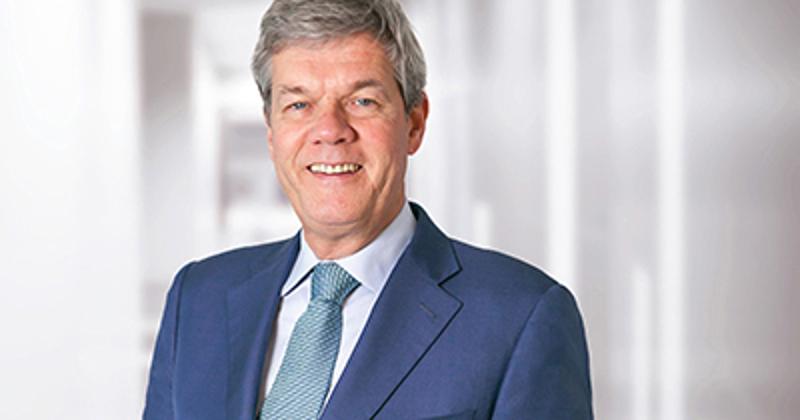 In his final annual meeting address as CEO of Ahold Delhaize, Dick Boer said food retailers need to keep perspective on a fast-changing world, without losing sight of local stores and shoppers.

“We need to be a local hero and a world player at the same time,” Boer said.

Boer announced earlier this month he will retire after 20 years with Ahold, including the last seven as its CEO. He said he departs with the company in “in great shape” following the integration of Delhaize, with which the company merged in 2016, and which recently posted strong financial results. The company is positioned for future success, he said, “by being and remaining the most local, reliable and personal retailer in a world that is forever accelerating.”

Boer acknowledged that change was a recurring theme of his addresses at Ahold, noting that he’d spoken about changing customers in his first such address in 2011.

“The difference compared to seven years ago is that the pace of change has accelerated yet again,” he said. “It has also become more difficult to predict where the changes will come from. This gives a further indication that the role of retailers is changing.

“Ten years ago, you needed to visit several stores to find the lowest price for a bottle of Coke. Now, you can find the lowest price across five different stores within a few seconds,” he said. “Ten years ago, only pizzerias offered home delivery. Now, it is perfectly normal to have groceries and restaurant meals delivered right to your kitchen. But at the same time, there are some things that never change. One hundred years ago, fine local products and good personal service were important. That is still the case a century later. A hundred years ago, customers wanted the best quality at the best price. And that will still be the case 100 years from now.”

Boer said Ahold Delhaize would use its financial strength and scale to invest in stores, employees and technology with an eye toward improving shopping experience in stores, providing leadership in fresh and healthier foods, personalizing its offers for shoppers, and using technology to improve customer convenience and experience.

“Some people say that they do not see a future for physical stores. I totally disagree with this, because stores still matter—and that will be the case in the future, too,” he said. “The more virtual the world becomes, the more need there is for the real world. Because people are social animals. They like to meet other people. They like to be surprised and inspired. They like to touch, feel and smell new and fresh products.

“Of course, stores will need to change,” he added. “We are therefore continuing to innovate and invest so they remain attractive and relevant to customers.”

The meeting wasn't without controversy, though, as some shareholders argued for the company to put its “stitching” mechanism to a vote. Common among companies based in the Netherlands, the structure allows for a separate class of preferred voting shares with low values that theoretically can be issued to dilute voting power. Some investors feel this helps depress the trading price of Dutch companies, and make it more difficult for investors to gain influence.