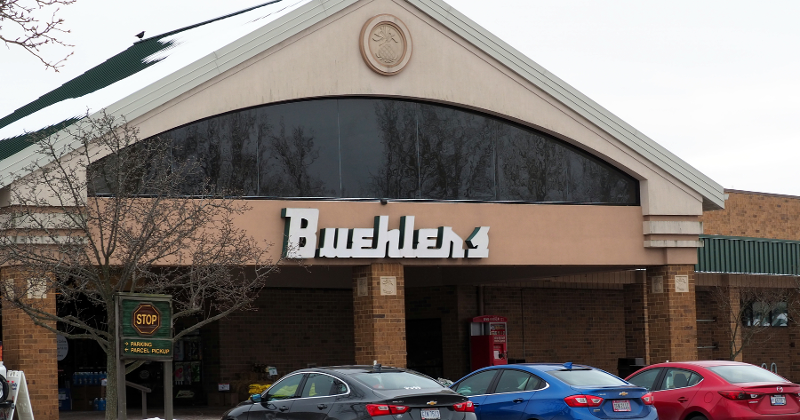 The new Buehler’s will open in a 21,700-square-foot leased space located at the corner of Ohio’s SR 598 and Route 19. The site has been vacant since 2018, when former tenant Guyers Fresh Food closed up shop.

Buehler’s will hire approximately 70 new employees as part of the store’s opening, according to a company news release. In 2020, Buehler’s received the Ohio Grocers Association’s Pinnacle Award, which is given in recognition of overall excellence in retail operations and is the OGA’s highest award.

Buehler’s President and CEO Dan Shanahan touted the variety of premium national as well as local brands that the store will carry, with the company stating that the new location will fill a gap in access to convenient, full-service grocery choices in the Galion/Crestline area.

“We think customers want more of a choice than just predominately private-label items,” Shanahan said in the release, noting that popular national brands including Boar’s Head deli meats and Driscoll’s berries will be available. “We think our formula of fresh, great tasting food combined with low prices will be well received,” he said.

Galion is currently home to a Save A Lot store.