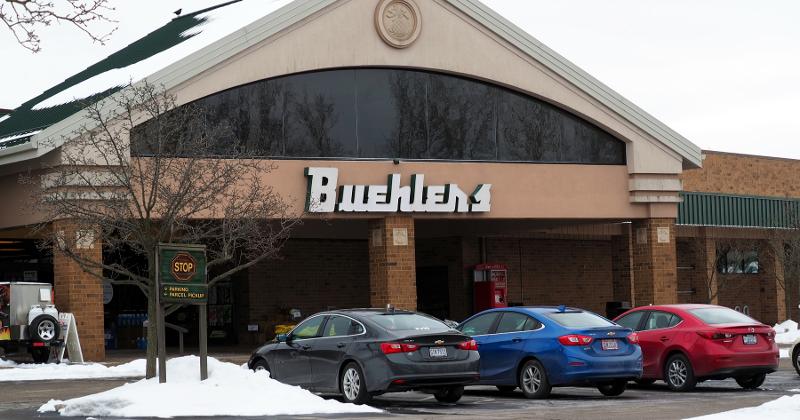 Buehler’s Fresh Foods announced May 10 plans to open a liquor store in Galion, Ohio, offering an assortment of more than 300 beers and 400 wines.

The Wooster, Ohio-based retailer currently operates 14 supermarkets and seven liquor stores in Ohio. The Galion Liquor Agency will be located in the Galion West Shopping Plaza just one door down from Buehler’s Fresh Foods grocery store, which opened in 2021. An opening date for Galion Liquor Agency has yet to be announced.

“We appreciate the opportunity to continue our investment in Galion and the surrounding communities and look forward to bringing an additional service to our Buehler’s Galion supermarket customers,” Mike Davidson, president and CEO of Buehler’s Fresh Foods, said in a release.
The liquor store will also offer a selection of snacks, sodas and mixers, glassware, barware and premium cigars, added Ron James, Buehler’s director of beer, wine and liquor. “We are proud to offer our customers the convenience of one-stop shopping,” he said.

The Galion Liquor Agency will offer a 10% discount when customers mix and match six or more wines. The store will be open Monday through Saturday from 9 a.m. to 9 p.m. and closed on Sundays.

Buehler’s Fresh Foods was founded in 1929 by E.L. Buehler and his wife, Helen. In 2017, Buehler’s went through a management buyout and formed an ESOP. In addition to its supermarkets and liquor agencies, Buehler’s also operates outside catering, coﬀee shops and a Food Truck named Ferris.