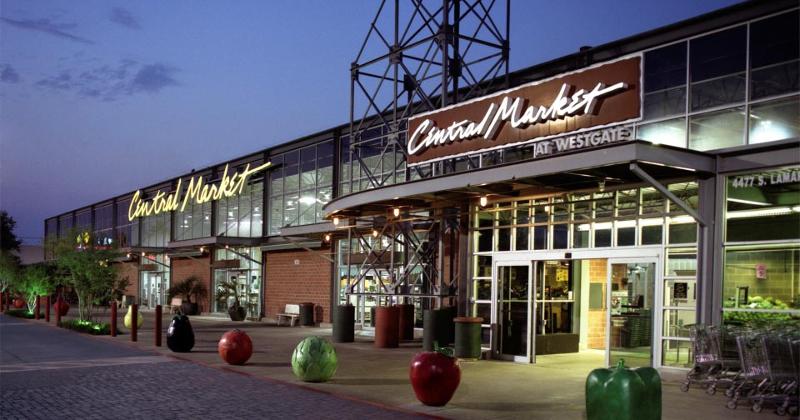 Dallas-based Central Market has significantly expanded its Dallas-Fort Worth distribution area for online grocery delivery by adding more than 100 ZIP codes to its services, according to The Dallas Morning News.

Through partnerships with Shipt, as well as Instacart and Austin, Texas-based Favor Delivery—acquired by H-E-B last year—Central Market will not only offer its product assortment but also some from its parent company as well.

And delivery can be fast. The Central Market section of the Shipt website reads: “Whether you’re shopping for deli selections, dairy, frozen goods, breads and bakery, meat and seafood or pantry staples, we can send over a Shipt Shopper with everything you need in as soon as one hour.”

While the majority of consumers have been slow to embrace online grocery shopping—with just a quarter having tried it in the past year, according to a survey of U.S. grocery shoppers by Bain & Co. in collaboration with Google—industry analysts and retailers agree that it is the future.

“We’ve been early adopters in this country in almost every other retail category,” Stephen Caine, partner with Boston-based consulting group Bain & Co., told CNBC earlier this year. “We know online grocery will explode at some point.”

In February 2018, H-E-B announced its “powerful partnership” with Favor Delivery, which at that time became a wholly owned subsidiary of the grocer. H-E-B further described the transaction as “the latest in a series of strategic investments in technology and partnerships that H‑E‑B has forged to enhance its digital and delivery offerings in Texas.”

Each of the five Central Market stores offering delivery services will be able to reach customers as far as 15 miles away, the grocer told The Dallas Morning News. Central Market’s Austin delivery area has also been expanded from 18 ZIP codes to 25. No minimum order is required, and orders will be delivered four hours after the order is placed.

How Delivery Is Eating the Future for Restaurants

Mask Wearing Becomes a ‘Political Issue’ at Some Stores

COVID-19: Preparing for a Marathon, Not a Sprint