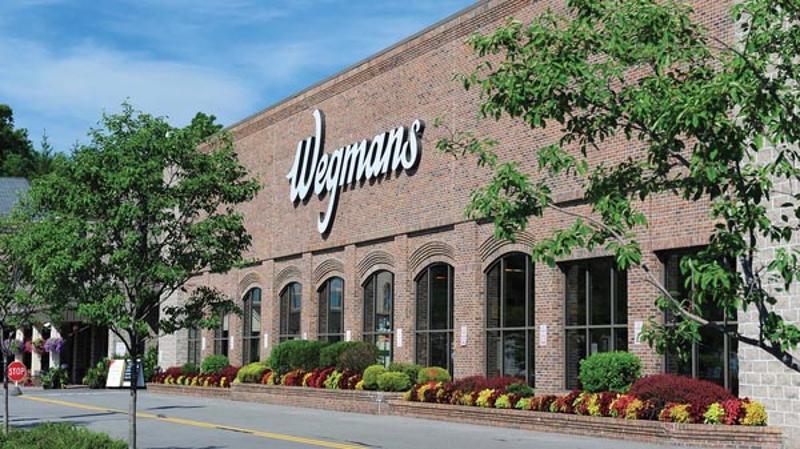 The survey gauged responses from 75,065 CR members who provided ratings of the one or two stores they visit most, including supermarkets, warehouse clubs and supercenters. Respondents rated stores on 13 attributes including cleanliness, price, food quality and variety, checkout speed and staff helpfulness, assortment of healthy options and locally produced foods, and a variety of international and multicultural items.

Price was ranked as the most important factor that shoppers consider when selecting a grocery store. The survey found that, among those who quit shopping at a particular store, one of the most common reasons stated was that it was too expensive.

One survey respondent noted that, in addition to its private brand items, Trader Joe’s offers low prices on even name-brand items compared to competitors.

Tops spokesperson Kathleen Sautter noted the negative impact that the company’s recently completed Chapter 11 restructuring might have had on consumers’ perception of the store.

“After having emerged with a stronger balance sheet, we can now better focus on what customers want and need, invest back into our stores with remodels, and have more aggressive offerings,” Sautter said. “We are thankful that during the restructuring process our customer base remained dedicated Tops shoppers, and we will continue to work hard to maintain their loyalty.”

Gelson’s Market also received the lowest mark on pricing, despite its overall top score in customer satisfaction—indicating that in some instances, consumers are willing to spend more money for higher-quality product assortment.

Following price, produce quality and a store’s variety of products were among the most important reasons survey respondents chose where to shop. Known for their quality standards for fresh foods, Central Market and Wegmans were the only stores to excel in both produce quality and product variety, including selection of healthy options, local items and assortment of international and multicultural foods.

Burt Flickinger III, managing director of Strategic Resource Group, a New York-based consulting company that specializes in retail and consumer products, said a lack of partnerships between retailers and organic food companies, a shortage of certified organic farmland and a lack of truckers nationwide are all factors that contribute to the high price of organic foods.

"Even if you have a great organic crop in Southern California, the price to get a truckload to Philadelphia is now $5,500, from $2,500 a few years ago," he said.

Just 11 out of the 96 stores rated received below-average scores for employee helpfulness and attentiveness, but Walmart Supercenter was the only grocer to receive the lowest mark for this attribute.

“This rating is not one that we ever want to have, but it is also not indicative of the overall program,” said Molly Blakeman, a Walmart spokesperson. “We appreciate [the] feedback; it’s going to help us make the service better overall.”

Despite receiving top marks in nearly every category, particularly for meat and poultry quality, Whole Foods also faltered on overall customer satisfaction due to consumers’ perception of high prices, including those on its organic offerings. The retailer recently employed a third round of price cuts under parent company Amazon, stating it would lower prices by an average of 20% as well as expand benefits for Prime members. However, public reception of the cuts has been mixed, with some reports indicating the price cuts resulted in savings of as little as 5 cents.