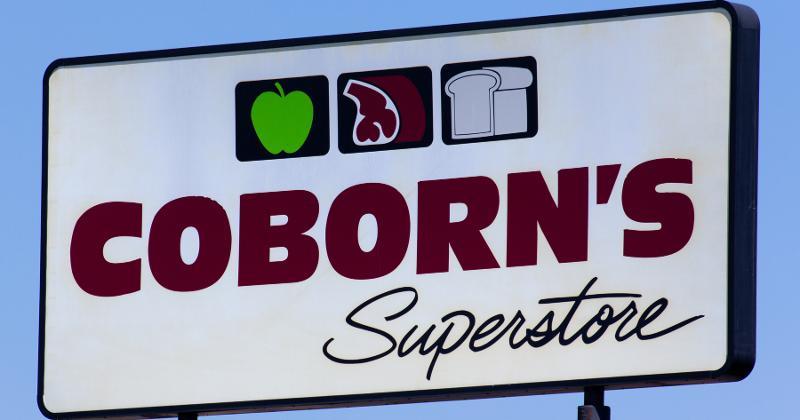 After the close of the acquisition, which is expected by year's end, Coborn's will retain Tadych's Econofoods' 800 employees and will continue to operate the stores under the Tadych's banner, according to a news release.

Tadych's got its start in 1968 with James Tadych's first grocery-store purchase in Brillion. Econofoods previously had operated as a SpartanNash banner.

With annual revenue of $1.4 billion currently, Coborn's Inc. states on its website that it's "working toward a tremendous goal" of becoming a $2 billion company as it continues to build new stores and acquire small grocery chains throughout the Midwest.