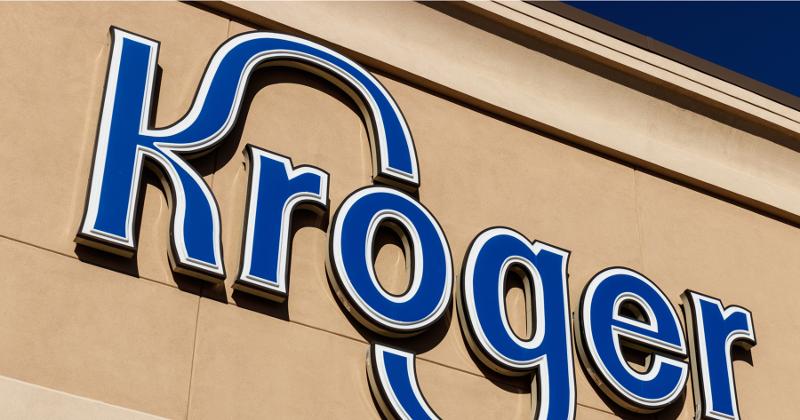 More than 8,400 workers at Kroger's Colorado King Soopers/City Market banners went on strike at 5 a.m. Jan. 12 as negotiations between King Soopers and United Food and Commercial Workers (UFCW) Local 7 were unable to reach an agreement.

Local 7 members voted by 95% to strike against King Soopers/Kroger for its unfair labor practices, according to a Jan. 11 union release. The strike could last until Feb. 2.

Cincinnati-based Kroger Co., released the following Jan. 12 statement from Joe Kelley, president of King Soopers and City Market. "Local 7 is putting politics before people and preventing us from putting more money in our associates' pockets," said Kelley. "It's time for Kim Cordova (president of UFCW Local 7 and VP of UFCW International) to put our associates, her members, first instead of denying them the opportunity to vote on this unprecedented investment. Creating more disruption for our associates, their families, and Coloradans rather than negotiating for a peaceful resolution is irresponsible and undemocratic."

The union in a Jan. 11 statement said that the "strike comes on the heels of a report by the Economic Roundtable, Hungry at the Table, which found that more than two-thirds of Kroger workers struggle to afford rent and food due to poverty-level wages and part-time schedules. The independent report analyzed the working and living conditions of over 36,000 Kroger workers in four states including Colorado."