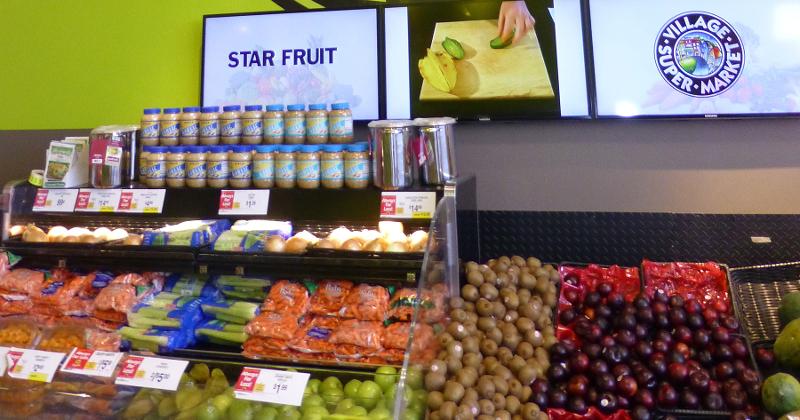 Higher expenses and the effect of new competitor openings triggered a slight sales decline and a 27% earnings dip for Village Super Market in its fiscal first quarter.

Sales, which totaled $386.5 million, and same-store sales were each down by 0.8% as compared to the same period last year. The quarter ended Oct. 28. Four competitive openings—including a Wegmans store in Hanover, N.J., near Village’s Morristown ShopRite flagship—contributed to the comp decline.

Net earnings of $3 million decreased by 27%, primarily due to the same-store sales decrease and higher operating and administrative expenses.

Village Super Market, based in Springfield, N.J., is the independent operator of 29 ShopRite stores in New Jersey, Maryland and Pennsylvania.

Village estimated that retail prices increased slightly in the quarter, but higher prices in most departments were offset partially by deflation in pharmacy and meat. The company said it expected same-store sales in fiscal 2018 to range from a 2% decrease to flat.

Village Super Market operates a chain of 29 supermarkets under the ShopRite name in New Jersey, Maryland and northeastern Pennsylvania.