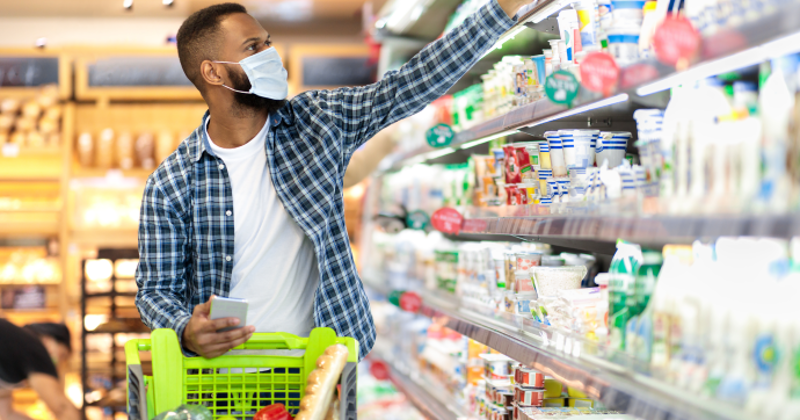 Are brighter economic days here again? Many U.S. consumers seem to believe so: Consumer confidence climbed in April to its highest level since February 2020, the Conference Board reported this week. Consumers' assessment of current business conditions rose markedly, to 139.6 in April from 110. 1 in March, while their outlook for the next six months edged up slightly, to 109.8 from 108.3.

On the heels of the Conference Board's report, end-of-month data released by the Commerce Department's Bureau of Economic Analysis (BEA) showed that disposable income rose 23.6% in March after falling 7.9% in February, while personal consumption expenditures increased 4.2% for the month.

The most recent round of federal stimulus payments, issued through the American Rescue Plan Act of 2021, made its way to U.S. households in March, and those payments—in combination with rising COVID-19 vaccination rates and easing pandemic restrictions—likely helped fuel an uptick in consumer restaurant and accommodations spending for the month. Within the rebounding services sector, spending on food services and accommodations was the biggest contributor to a $213.1 billion increase in spending in March, the BEA reported.

It's not only restaurants seeing higher spending, either: Consumer spending on food and beverages for off-premise consumption climbed to $1.181 billion in the first quarter from $1.139 billion in fourth-quarter 2020.

"Consumers' assessment of current conditions improved significantly in April, suggesting the economic recovery strengthened further in early Q2," said Lynn Franco, senior director of economic indicators for The Conference Board, in a news release. In addition, she said, consumers were "more upbeat about their income prospects, perhaps due to the improving job market and the recent round of stimulus checks."

In more improved economic news, on April 29, the BEA reported that GDP rose at an annualized rate of 6.4% in the first quarter—the highest rate in one quarter since 1984. First-time unemployment claims for the week ending April 24 also declined to a pandemic low of 553,000 from an upward-revised 566,000 the previous week. That still is more than double the 225,550 initial claims filed the week ending March 14, 2020.