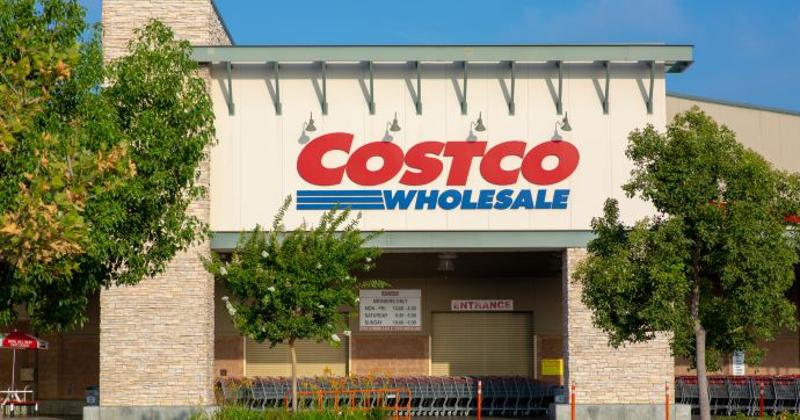 About 48 hours after announcing a partnership with Albertsons Cos. to offer delivery from 1,200 of the Boise, Idaho-based grocer’s stores, Uber Technologies Inc. and Costco have entered a delivery pilot with 25 locations across the state of Texas. Over the coming weeks, seven additional Costco warehouses in Texas will be available to Uber users via Uber and Uber Eats mobile apps, giving Costco members access to grocery delivery within hours, if not minutes, Uber said.

Costco represents Uber’s first pilot with a food wholesaler in the U.S.; the minimum order amount for Costco is $35 and delivery is free for Uber Pass and Eats Pass holders.

Since launching in July 2020, Uber has seen consistent growth in the U.S. for its grocery category across more than 400 cities and towns. Major U.S. metro areas now include Miami, Dallas, New York City, San Francisco, Washington D.C., and Phoenix, with more to come throughout 2021, the company said.

“One thing we know to be true is that people across the United States are looking for convenient and affordable ways to stock their pantries without leaving home—especially for last-minute must-have items,” said Raj Beri, head of grocery delivery for Uber, in a statement. “Today’s announcement with Costco is an important step toward marrying the magic of wholesale retail with on-demand delivery in the palm of your hand, and I'm thrilled that Texans are getting a first look at what’s to come.”

But for Costco, which specializes in bulk quantities of everything from 5 pounds of meat to 25 rolls of toilet paper, there may be a disconnect for some shoppers who think of Uber Eats when they need someone to deliver a burger and fries on a scooter.

This is also not Costco’s first attempt in the online ordering pickup/delivery channel. Earlier this year, it announced it would test curbside pickup at three of its locations in New Mexico. “The utilization has not set the world on fire in terms of where it’s trending,” Richard Galanti, Costco EVP, CFO and director, said of the test pilot during an investor call last month.

“Our mission statement at Costco is to take care of our members. By finding solutions to deliver merchandise quickly and efficiently, we continue to offer our members value, convenience and member service,” said Ron Vachris, Costco EVP, merchandising.

Costco currently offers online ordering and delivery through its own channels and additional third parties.