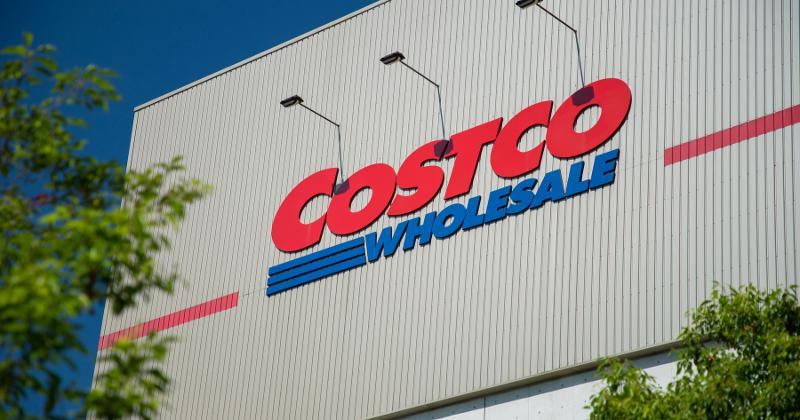 Issaquah, Wash.-based Costco—which operates 828 warehouses, including 572 in the United States and Puerto Rico, 105 in Canada, 40 in Mexico, 30 in Japan, 29 in the United Kingdom, 16 in Korea, 14 in Taiwan, 13 in Australia, four in Spain, two each in France and China and one in Iceland—saw positive comparable store sales in each of its segments for the second quarter.

“For years, Costco had proven to be one of the most reliable growth stories in retail, with visits growing year over year each month like clockwork,” said Ethan Chernofsky, VP of marketing for Placer.ai, in a blog. “The pandemic changed that pattern, driving year-over-year visit declines in much of 2020, which led to concern that the market shifts caused by COVID may not be beneficial to Costco’s future. Yet, by late 2020, memberships were on the rise which would create a foundation for massive growth in 2021.”

Chernofsky added that in 2021, Costco saw visit growth every month when compared to pre-pandemic 2019 and a wider shift to suburban living added a new customer base for the wholesale club. For these reasons and more, Placer.ai predicts Costco will be one of the retailers to win in 2022—and it’s already winning with customers.

Earlier this year, Costco claimed the No. 1 spot on Forbes’ inaugural Halo 100 list, which ranks how well and how responsibly brands are serving their U.S. customers. “Interestingly, retailers—and specifically, grocery chains—dominated [Halo 100], with Costco taking the top spot, followed closely behind by Publix and Trader Joe’s in the No. 4 and 5 spots, respectively,” Forbes said at the time.