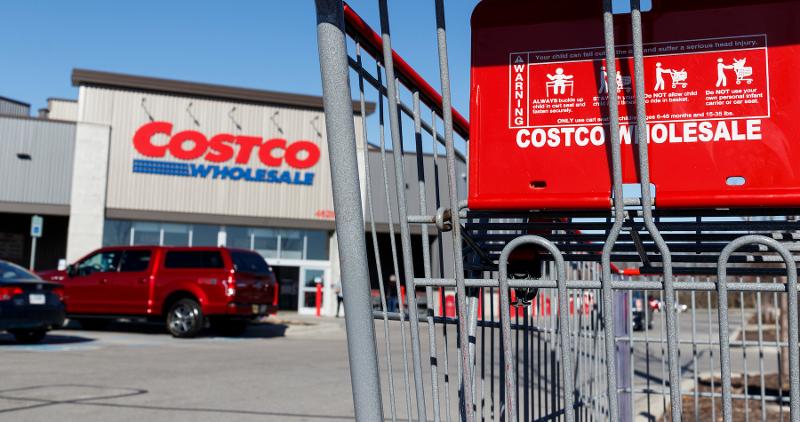 Costco also reported Q1 sales results, including U.S. comp-sales growth of 9.3% for the 12 weeks (to Nov. 20) and 8.8% for the 13 weeks through the Thanksgiving weekend. / Photo: Shutterstock

Companywide, comparable-club sales rose 4.3% for November and were up 5.3% excluding changes in gasoline prices and foreign exchange (FX) rates, versus year-ago comp-sales growth of 14.1% (9.2% excluding fuel and FX). 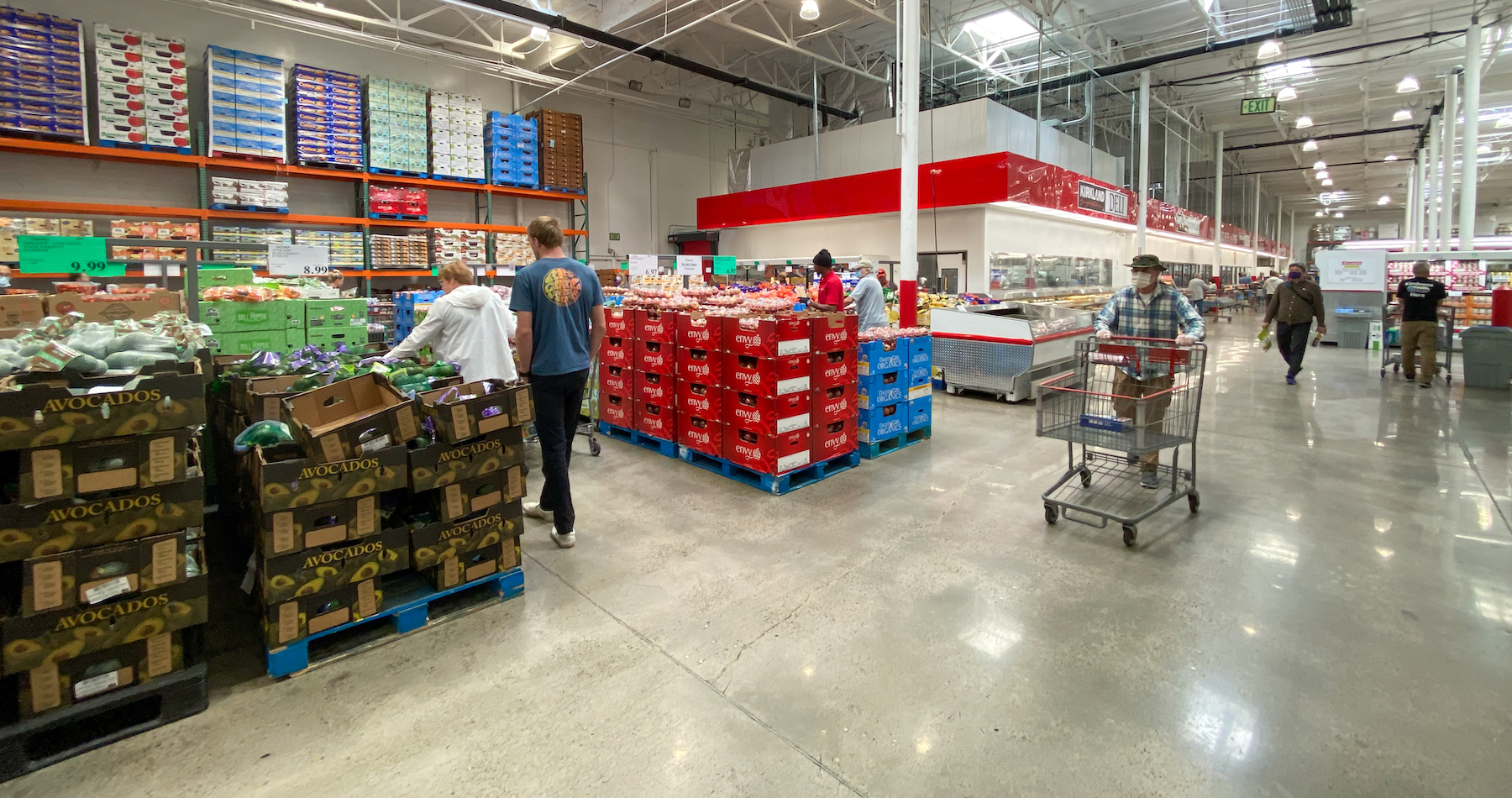 “Our comp traffic, or frequency, for November was up 3.4% worldwide and 2.6% in the U.S.,” Josh Dahmen, assistant vice president of finance and investor relations at Costco, said in a phone report.

Relative to the U.S. dollar, FX impacted total and comparable sales in November by about 2.5%, including approximately 7% for Canada and 11% internationally. Fuel price inflation lifted overall comp sales by 1.5%, as the average worldwide selling price per gallon was 12.5% higher for November versus a year earlier.

“Worldwide, the average transaction was up about 1%, which included the negative impact from FX and the benefit from gasoline inflation,” Dahmen added.

U.S. regions and markets tallying the strongest comp-sales results in November were the Midwest, Northwest and San Diego, while the top international performances in comp sales for the month came from Spain, the United Kingdom, Australia and Mexico, Dahmen reported.

“Inflation in food and sundries was consistent with October, while inflation for fresh was slightly higher year over year when compared to October,” he noted.

Among core categories, groceries and fresh foods turned in a strong comp-sales showing (excluding the impact of FX) in November.

“November’s core comps were +5.3%, and 1Q comps of 6.6% were slightly below consensus of 6.8%,” Jefferies analyst Corey Tarlowe wrote in a Nov. 30 research note. “While year-over-year inflation in food and sundries remained in line with October, Costco called out a slight increase in fresh food inflation. Notably, the nonfoods category was down low single digits year over year. Overall, Costco ended 1Q with top-line results of +8.1% year over year and remains a top pick of ours in the current environment.”

Issaquah, Wash.-based Costco currently operates 845 warehouse clubs overall, compared with 824 a year ago. By market, the retailer has 582 clubs in the U.S. and Puerto Rico, 107 in Canada, 40 in Mexico, 31 in Japan, 29 in the United Kingdom, 18 in Korea, 14 in Taiwan, 13 in Australia, four in Spain, two apiece in France and China, and one each in Iceland, New Zealand and Sweden. Costco also runs e-commerce sites in the U.S., Canada, the U.K., Mexico, Korea, Taiwan, Japan and Australia.