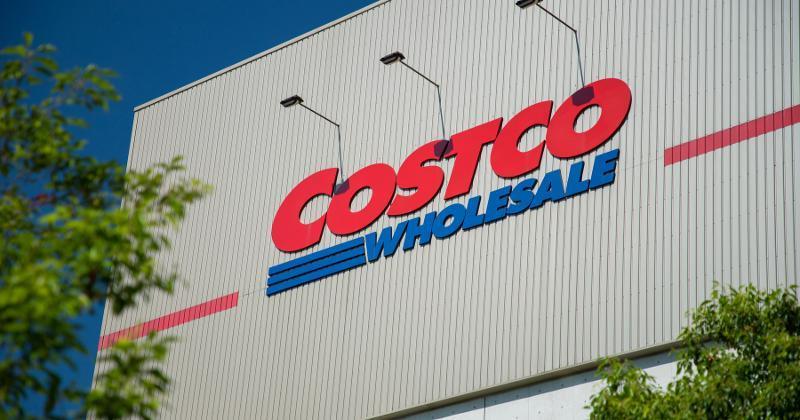 Costco Wholesale Corp. continues to be a strong choice for shoppers grappling with high food prices, reporting fourth-quarter earnings of $1.87 billion that were helped by strong demand for its fresh food, candies and fuel offerings, Costco said on its fourth quarter earnings call on Thursday.

For the quarter, gross margin on a reported basis came in at 10.18% —down 74 basis points from last year's reported gross margin of 10.92%, Costco reported.

Profits from its membership fees remain high as the Unites States and Canada renewal rate for the fourth quarter came in at 92.6% , which is 0.3% higher than last quarter Costco. When it comes to membership fee increases, Costco said there will be no increases at this time.

“In terms of membership fees and a possible increase, there are no specific plans regarding a fee increase at this time,” CFO Richard Galanti said on the earnings call. "We're pleased with our growth in both top line sales and membership households over the last several quarters and in member loyalty as reflected in increasing member renewal rates.”

“We've seen minor improvement in a few areas, Galanti said on the earnings call. “But all in, pressures from higher commodity prices, higher wages and higher transportation costs and supply chain disruptions, they're still present, but we are seeing just a little light at the end of the tunnel.”