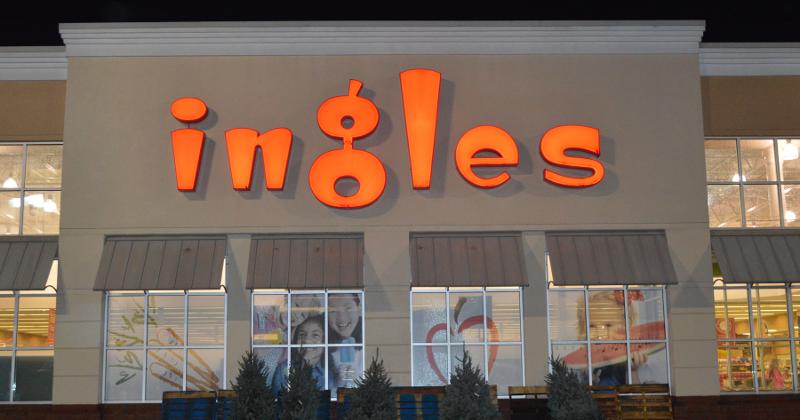 Ingles Markets said its sales increased by 3.4% and nonfuel comparable-store sales were up by 2.6% in its fiscal second quarter, which ended March 27, indicating it was still realizing some benefits as a result of consumer shopping behavior changes associated with the pandemic.

The period included cycling the first weeks of the pandemic in the U.S. last year, during which stay-at-home orders and the shutdown of nonessential businesses resulted in what Ingles in a filing said described as “extremely high” sales. Its comps in the second quarter last year increased by 17.5%.

Sales in the 2021 quarter totaled $1.2 billion and were helped along by higher gasoline sales and dollars as the lockdowns eased. Ingles continued experiencing decreasing store trips (down by 6.4%) but higher transaction sizes (8.9%) in the quarter.

Gross profit as a percent of sales was 26.2%, up from 25.5% in last year’s second quarter as the higher sales volumes helped to reduce markdowns and shrink. Net income for the quarter totaled $52.2 million, compared with $40.3 million earned for the second quarter of fiscal 2020 as sales growth exceeded expenses.