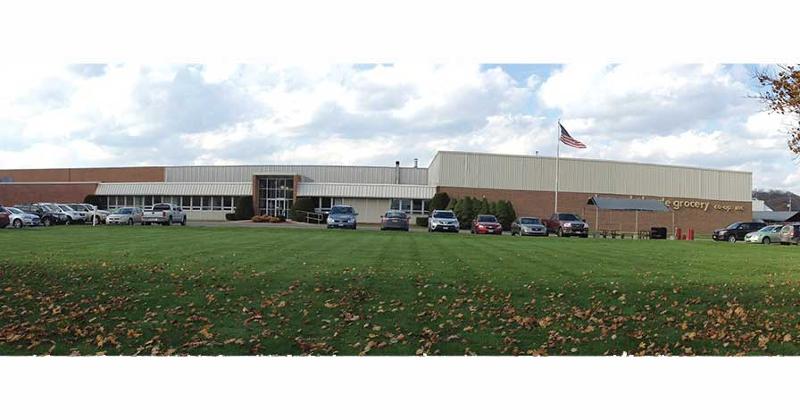 In a deal continuing a trend toward consolidation in food wholesaling and distribution, C&S Wholesale Grocers has signed an agreement to acquire Olean Wholesale Grocery Cooperative, the companies said.

Olean is a member-owned cooperative wholesaler based in Olean, N.Y., serving more than 270 independently owned food retail and convenience stores in central and western New York, western Pennsylvania and northeast Ohio. Financial terms were not disclosed. The deal is expected to close early next year.

The announcement continues a trend toward acquisitions in the grocery wholesale business, highlighted by United Natural Foods' $2.9 billion takeover of Supervalu earlier this year. C&S, based in Keene, N.H., is a $30 billion wholesaler that had also bid to buy Supervalu but was outbid at the final moment. Supervalu in the year prior to that deal took out regional wholesalers Unified Grocers and Associated Grocers of Florida. Also last year, the Central Grocers cooperative in Illinois shut down in bankruptcy, with its customers absorbed by a variety of players, including Supervalu and Associated Wholesale Grocers.

“As proven by the nearly 100 years of success with Olean Wholesale’s premier service model, Bob and the Olean team have established themselves as outstanding operators in the wholesale food business,” said Mike Duffy, CEO of C&S. “We have admired Olean Wholesale and the impressive organization its talented employees have built and very much look forward to partnering with the Olean team to continue this tradition and to expand the solutions available to their customers with the additional strength and scale of C&S.”

Burt P. Flickinger, managing partner of Strategic Resource Group, said the acquisition would bolster C&S' regional strength where it already serves chain customers such as Tops Markets, while holding off competitive incursions from rivals such as SpartanNash, which has also begun a push into New York state. “It gives C&S the size and scale behind a secure, strong customer base,” he told WGB in an interview.

Flickinger said the trend toward consolidation among wholesalers indicates that “there’s too many wholesalers chasing too little volume.”

C&S described Olean as having built its business upon comprehensive product offerings, personalized customer service and collaborative partnerships with independent retailers and manufacturers. Olean distributes all major product lines, including grocery, frozen, dairy, meat, produce, general merchandise, and health and beauty care, out of a 380,000-square-foot distribution center in Olean.

“I am excited about the future and the new opportunities this partnership will offer the Members of Olean Wholesale. I believe that having the opportunity to combine the unquestioned service and dedication to our retailers with the scale and expertise of C&S will only make us better. I have had the pleasure of servicing our members for over 20 years, and I look forward to working with our team for many more,” Ketchner said.