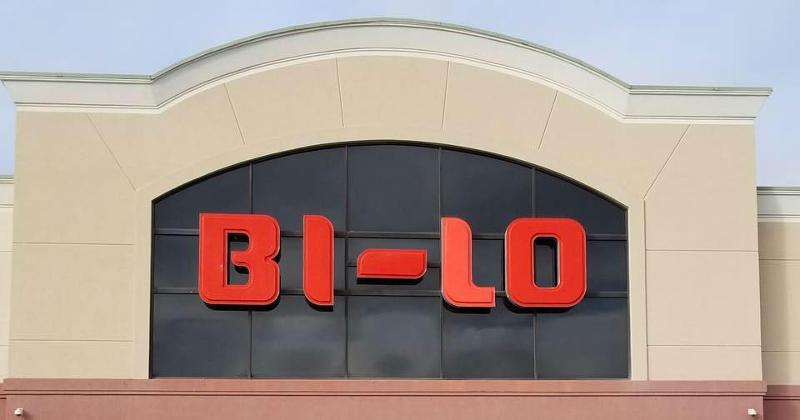 The Thompson family in 2018 purchased three Harveys stores in Georgia from Southeastern. Starbuck is a former executive with foodservice and retail companies in the Middle East. He leads a newly established Virginia-based company called Tri-Star Retail Ventures, according to a LinkedIn profile.

The deals are a part of Southeastern Grocers’ previously announced wind-down of its 125-store Bi-Lo chain. Earlier this year, Southeastern agreed to sell 62 stores and its distribution center to Fool Lion and another 23 stores were sold to Alex Lee and affiliated retailers, including its Lowes Foods chain.

C&S, which owns the Piggly Wiggly brand name and services 53 additional independent stores under that banner in the Southeast, is also the primary wholesaler for Southeastern. The deal allows the Keane, N.H.-based wholesaler to retain some volume it is losing with the sale of Bi-Lo stores to Alex Lee, which controls the Merchants Distributors wholesaler, and Ahold Delhaize USA, which controls Food Lion.

“Our independent owners are excited to grow their existing store footprint and expand the Piggly Wiggly brand in the Southeast,” said John Owens, VP and Southeast general manager for C&S. “We look forward to serving our new customers with the high-quality products and exceptional service that Piggly Wiggly stores are known for.”

Jacksonville, Fla.-based Southeastern said in June it would exit the Bi-Lo banner to concentrate its investment on its Winn-Dixie and Fresco Y Mas banners.