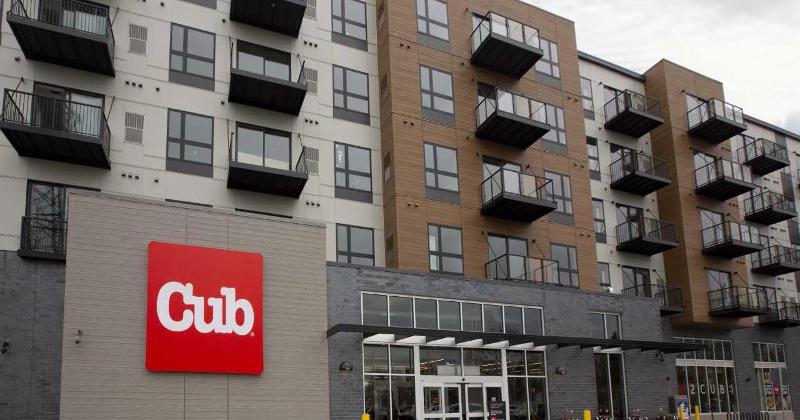 Anne Dament, the veteran executive whose retail businesses at Supervalu and successor United Natural Foods have been slowly winding down for more than a year, has left the company.

The move evidently came as part of the executive reset announced late last month by UNFI, headlined by the reappointment of Sean Griffin as COO of the combined companies. The Star Tribune newspaper said this week that Dament, whose role at UNFI was EVP of retail, marking and exclusive brands; and Chad Furgeson, Supervalu’s former president of retail operations, each left the company at that time. 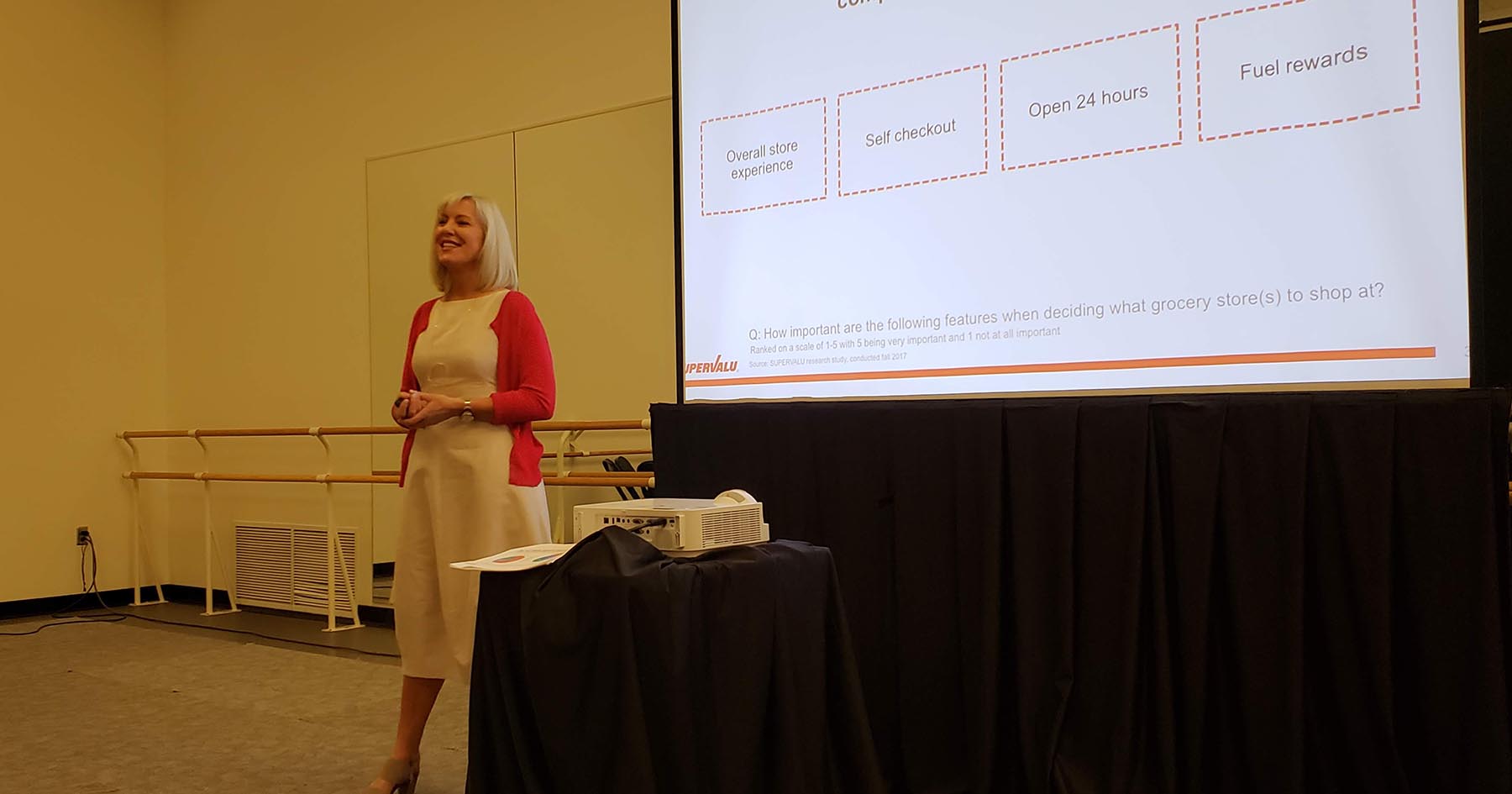 The moves reflect UNFI’s determination to get out of the retail businesses it acquired when it took over rival wholesaler Supervalu a year ago. Supervalu had begun that process last year with the shutdown and subsequent sales of its Farm Fresh and Shop n’ Save units. Hornbacher’s was sold late last year, while UNFI is still seeking buyers for its remaining Shoppers Food and Cub franchises.

Shoppers is in the process of shutting its pharmacies in what some sources indicated could be prelude to a further shutdown and/or sale to a nonfood entity. UNFI officials said earlier this year that Shoppers would likely be sold sooner than Cub, its 79-store chain based in Minneapolis.

That banner is continuing to receive at least some investment capital, including support for remodels and a new store that opened this month in Minneapolis.

Under UNFI’s new senior leadership team, Mike Stigers has been named CEO of Cub in addition to his role as EVP of fresh.

Dament joined Supervalu in 2017 after a few years as Target’s SVP of grocery merchandising. Earlier in her career, she held various leadership roles at Safeway. At Supervalu, Dament was also a champion of its premium Wild Harvest natural/organic private brand, which expanded into new categories and rebranded under her watch.