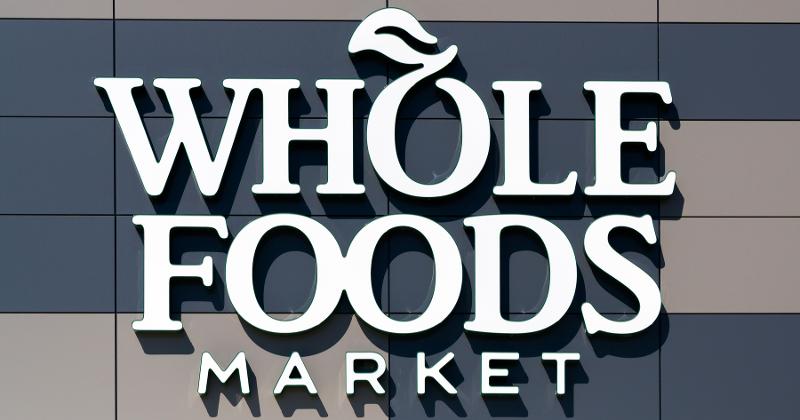 Whole Foods Market announced months ago that its store in Chicago's Englewood neighborhood would shut its doors, but the exact date of the closure wasn’t known until now.

The Whole Foods Market store at 832 W. 63rd St., is scheduled to close on Nov. 13, local publication Block Club Chicago reported Wednesday. Employees began receiving 60-day notices Tuesday and were told that they could “transfer to other (Whole Foods Market) locations in Chicago.”

Whole Foods did not immediately respond to a WGB request to confirm the closure date.

The store is among six Whole Foods locations that were slated earlier this year for closure. The other store locations are: Lincoln Park in Chicago; Montgomery and Mobile, Alabama; Tarzana, California; and Brookline, Massachusetts.

Chicago community leaders, including the city’s mayor, have been vocal about their disappointment with grocery stores exiting communities that have been considered food deserts, leaving residents without access to fresh food.

“Amazon's (owner of Whole Foods) decision to close stores in Englewood and Lincoln Park as part of a nationwide closure of stores is obviously disappointing,” said Chicago Mayor Lori Lightfoot in a statement in April.

Millions of dollars in tax-increment financing and federal tax credits went into developing the Englewood Square development where Whole Foods is currently located. The community was excited in anticipation of the store’s opening in 2016.

“Having been in both of those stores many times over the years, I saw first-hand how those workers gave their heart and soul to make the stores a success,” Lightfoot said. “Together with both communities and local elected leaders, my administration will work to repurpose these locations in a way that continues to serve the community and support the surrounding businesses. We as a city will continue to work hard to close food deserts that meet community needs with community at the table.”

When the company announced that it would be closing the Englewood store, Ald. Stephanie Coleman, whose 16th ward includes the Englewood Whole Foods, said Whole Foods failed the community, Block Club Chicago reported. “The fact that they did this after six years, when we celebrated their five-year anniversary as a part of Englewood excellence put a dagger in our hearts,” said Coleman. “We’re not a failure. They failed us.”

Whole Foods, in a statement to WGB at the time, said it continually analyzes store performance.

“As we continue to position Whole Foods Market for long-term success, we regularly evaluate the performance and growth potential of each of our stores, and we have made the difficult decision to close six stores. We are supporting impacted team members through this transition and expect that all interested, eligible team members will find positions at our other locations,” the retailer said.

Whole Foods Market has more than 500 stores in the United States, Canada and the United Kingdom.