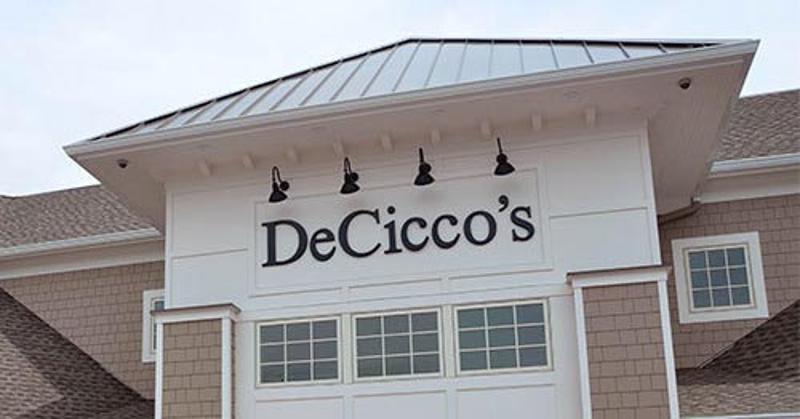 Independent grocer DeCicco & Sons will open its ninth location in New York’s Westchester County next summer. The newest store will take over the site of an Acme supermarket scheduled to close later this year.

The site in Eastchester, N.Y., will be renovated to include many of the features DeCicco’s has become known for: an in-store pub, wide variety of prepared foods, freshly rolled sushi, a scratch bakery and an extensive beer department.

As part of the renovations, the DeCicco family also will install highly efficient heating, ventilation, cooling and refrigeration systems that are part of the company’s commitment to high environmental standards. The mechanical systems also will be smart-enabled to create the smallest carbon footprint possible, they said.

DeCicco & Sons latest store in Somers, N.Y., opened in May, and it plays homage to the town’s circus history. Each of the DeCicco stores is unique and incorporates elements of the town into its aesthetic.

The Acme store was one of four underperforming units in the metro New York market scheduled to close this fall. The store in Eastchester, which Acme referred to as its Scarsdale store, was originally an A&P. It is expected to close on or before Nov. 4.