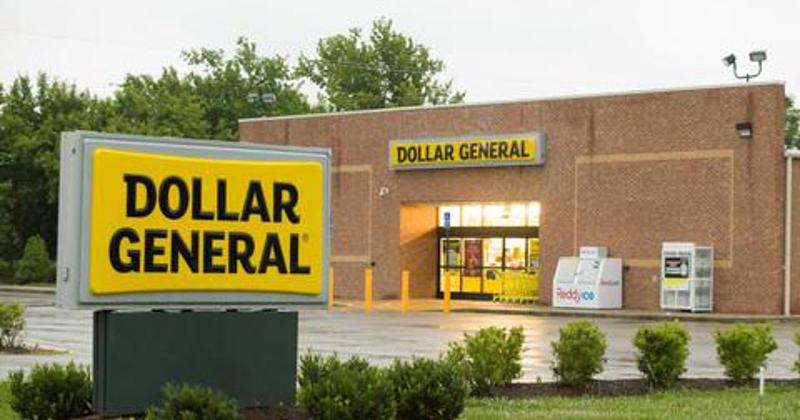 Dollar General said it anticipated awarding another $50 million in bonuses to eligible front-line employees during its fiscal fourth quarter—a higher payout than previously anticipated that would bring the retailer’s total “appreciation pay” to $173 million in its fiscal year.

The Goodlettsville, Tenn.-based discount retailer made the announcement as coronavirus cases are again ravaging many parts of the country, putting essential workers at risk.

Dollar General in August said it anticipated distributing bonuses totaling $50 million in the second half of its fiscal year.

Dollar General which operates more than 16,000 U.S. stores, had approximately 143,000 employees at the end of its 2019 fiscal year on Jan. 31. It said it has since hired 50,000 new workers, with many coming as essential businesses such as Dollar General absorbed heavy demand during shelter-in-place orders meant to slow the spread of the deadly virus.

Industrywide, retailers instituted bonuses or hourly premiums, although many had since discontinued them as states and localities reopened. A worsening pandemic over recent weeks could bring such practices back.

“To demonstrate our ongoing gratitude and support for our employees directly serving our customers and communities during this pandemic, we are proud to double our initial plans for second-half bonuses by awarding an additional approximately $50 million to our front-line team members,” said Dollar General CEO Todd Vasos. “Customers continue to look to and trust Dollar General to carry the essential household items on which they depend, all while furthering our mission of serving others. Our dedicated store, distribution and private fleet teams continue to work diligently to meet our customers’ needs, especially as we see increased demand and stock-up behaviors.”