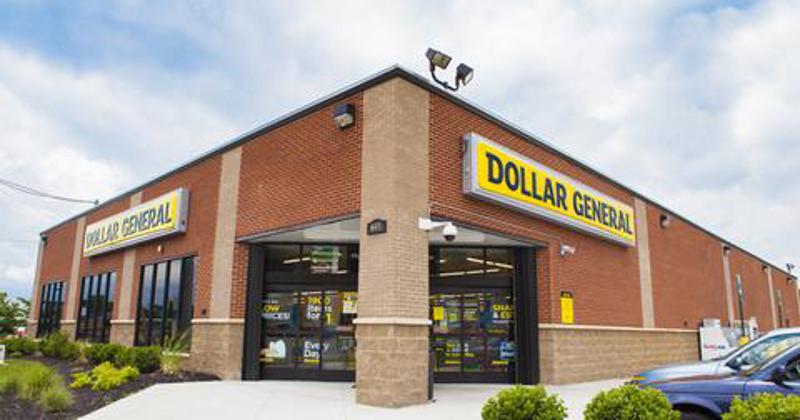 Encouraged by better-than-expected sales and earnings results in its fiscal third quarter, Dollar General said it would build 900 new stores in fiscal 2018, and remodel another 1,000.

The Goodlettsville, Tenn.-based retailer also said it would relocate 100 stores next year for a total of 2,000 real estate projects. The company this year expects to open nearly 1,300 new stores and remodel 760. The new store total this year includes 263 sites acquired from Dollar Express during the second quarter.

For the third quarter ended Nov. 3, Dollar General said shoppers increased store visits and their average spend per trip. The chain also realized a sales benefit due the effects of hurricanes that struck the Southeast and Texas during the quarter.

Sales totals increased 11% to $5.9 billion in the quarter, while same-stores increased by 4.3%. Hurricane-related sales added an estimated 30 to 35 basis points to the comp figure.

Consumable sales, which include food and grocery products, increased by 11.8% in the quarter, the company added.

“We continue to believe that investing in the business through our high-return new store growth is the best use of our capital to help drive long-term shareholder value,” Todd Vasos, Dollar General’s CEO, said in a statement. “Our new store growth is complemented with a significant increase in our store remodel program from fiscal 2017 that we view as an investment to enhance and consistently deliver on our brand promise to help our customers save time and money every day.”

Net income of $252.5 million was down slightly as compared to the same period last year due in part to higher expenses related to the weather events. Earnings per share of 98 cents exceeded consensus estimates by 4 cents.

The quarterly results encouraged Dollar General to narrow the high and low ends of its fiscal year earnings guidance, while it now expects comp sales to increase by about 2.5% for the year compared to previous estimates of slightly positive to 2% comp growth. Sales are now expected to increase by 7% in the fiscal year compared to a previously stated guidance of 5% to 7% growth.