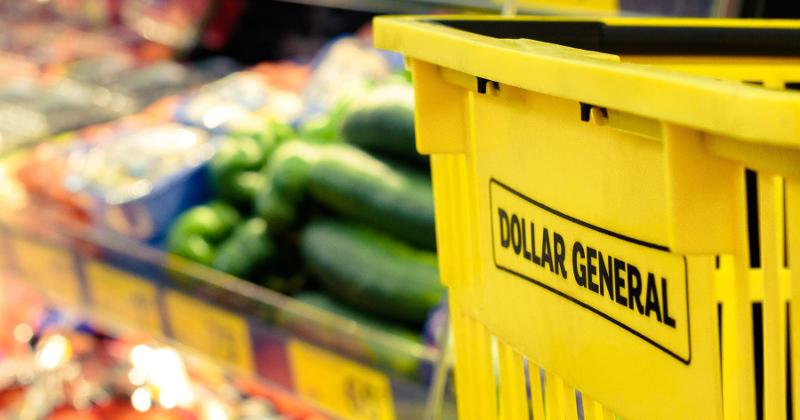 Dollar General, the discounter whose rapid growth has at times accompanied scrutiny over its perceived effects on the health of the rural communities it serves, announced an initiative to increase its offerings of healthcare products and services and has appointed a chief medical officer for the first time—moves it characterized as a “first major step” toward becoming a healthcare destination.

The retailer said it would increase its assortment of cough and cold, dental, nutritional, medical, health aids and feminine hygiene products across many of its Dollar General stores.

“At Dollar General, we are always looking for new ways to serve, and our customers have told us that they would like to see increased access to affordable healthcare products and services in their communities,” Todd Vasos, Dollar General’s CEO, said in a statement. “Our goal is to build and enhance affordable healthcare offerings for our customers, especially in the rural communities we serve.”

Healthcare could represent another avenue of new growth for Dollar General, which has a rapidly growing array of 17,000 U.S. discount stores. The announcement follows a pilot program the retailer undertook last month to offer free COVID-19 testing at select locations in partnership with the Virginia Department of Health.

Dollar General stores currently do not have pharmacies. A company representative declined to provide comment as to the “next step” for the initiative.

“We believe this [healthcare initiative], combined with DG’s other initiatives, should lead to increased traffic, higher basket sizes, better comps, enhanced store productivity, and greater profitability ahead,” Corey Tarlowe, an analyst for Jefferies, said in a note to clients.

Dollar stores have come under fire in some communities for their perceived effect on community health, with critics saying they have contributed to the creation of food deserts in areas grocery stores and drug stores have encountered difficulty competing. The company is in the process, however, of adding more fresh food its stores.

Wu joins Dollar General from McKinsey & Co., where he has worked since 2016. During that time, he led a team to create a total cost of care model for 250,000 rural healthcare patients; oversaw multiple hospital provider turnarounds; designed a digitally-driven healthcare insurance product offering; and provided guidance to analysts modeling ventilation and pharmaceutical needs to support pandemic relief efforts. Prior to that, Wu was an anesthesiology resident, delivering direct care to patients in a variety of care settings.