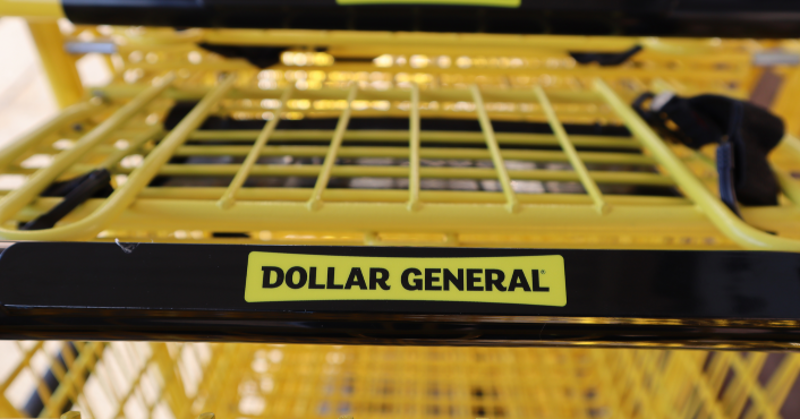 Dollar General's comp sales fell in the fourth quarter of fiscal 2021 and for the full fiscal year, although full-year comp sales were up 13.5% on a two-year stack, the Goodlettsville, Tenn.-based discounter reported March 17.

In the company's fiscal fourth quarter, which ended Jan. 28, comp sales were off 1.4% year over year. For the full year, the decline was more pronounced, with sales at stores open at least a year falling 2.8% vs. fiscal 2020.

"For the full year, we are pleased with our net sales increase of 1.4%, which was on the high end of our guidance, and on top of a robust 21.6% increase in fiscal 2020," Dollar General CEO Todd Vasos said in a statement. Despite 2021's "more challenging than expected operating environment," Vasos said, Dollar General teams continue to execute on the company's operating priorities and strategic initiatives. "Overall," he continued, "we are excited about our plans for 2022, as we look to further differentiate Dollar General from the rest of the retail landscape."

Gross profit as a percentage of net sales fell to 31.2% in the fourth quarter of 2021 from 32.5% in the fourth quarter of fiscal 2020—a decline of 131 basis points, according to the company. Among the factors contributing to this slide was "a greater proportion of sales coming from the consumables category, which generally has a lower gross profit rate than other product categories," Dollar General said. The company has been driving to expand the availability of fresh produce in its stores, with fresh produce distribution reaching some 1,900 of the company's 18,000 stores by last December and it setting a longer-term goal of carrying fresh produce in as many as 10,000 stores.

Looking ahead, Dollar General said it expects to see comp sale growth of about 2.5% for all of fiscal 2022, with that growth weighted toward the latter part of the year—same-store sales still are projected to be down 1% to 2% in the first fiscal quarter of the year. The company also expects to open 1,110 new stores, complete 1,750 remodels and relocate 120 stores. The fiscal 2022 guidance, Dollar General noted, comes despite "uncertainty [that] continues to exist regarding the current geopolitical conflict as well as the recovery from the impact of the COVID-19 pandemic."