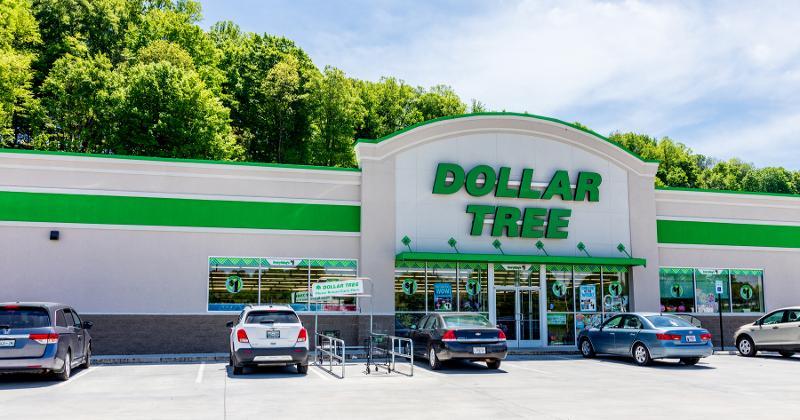 Dollar Tree will raise prices on most of its assortment from $1 to $1.25, following up on a move it previewed in September, the Chesapeake, Va.-based retailer said Tuesday.

The pricing announcement came in the company's third-quarter earnings release, in which Dollar Tree reported that comp sales were up 1.6% year over year and up 6.7% on a two-year stack. (Rival Dollar General releases earnings next week.)

"For 35 years, Dollar Tree has managed through inflationary periods to maintain the everything-for-one-dollar philosophy that distinguished Dollar Tree and made it one of the most successful retail concepts for three decades," the company stated in its earnings release. However, as flagged in September, Dollar Tree now believes "this is the appropriate time to shift away from the constraints of the $1.00 price point in order to continue offering extreme value to customers."

The $1.25 price point "will enhance the company’s ability to materially expand its offerings, introduce new products and sizes, and provide families with more of their daily essentials" in addition to the celebratory and seasonal products for which Dollar Tree is known, the retailer stated in its earnings release. The move also will let the company "reintroduce many customer favorites and key traffic-driving products that were previously discontinued due to the constraints of the $1.00 price point," Dollar Tree added.

And then there's the margin matter: "The new price point will enable Dollar Tree to return to its historical gross margin range by mitigating historically high merchandise cost increases, including freight and distribution costs, as well as higher operating costs, such as wage increases," the retailer stated.

While Dollar Tree said the move to $1.25 is permanent and "not a reaction to short-term or transitory market conditions," one apparently temporary issue the company called out as a challenge multiple times in its earnings release is disruption within freight. "Freight and supply-chain disruptions continue to be the company’s biggest challenge in the near term," Dollar Tree stated. "While much of the focus has been on transpacific ocean container rates, the company is being impacted by all aspects of freight, including higher costs for inland transportation by truck and rail." Many freight challenges should prove to be transitory, the company said.