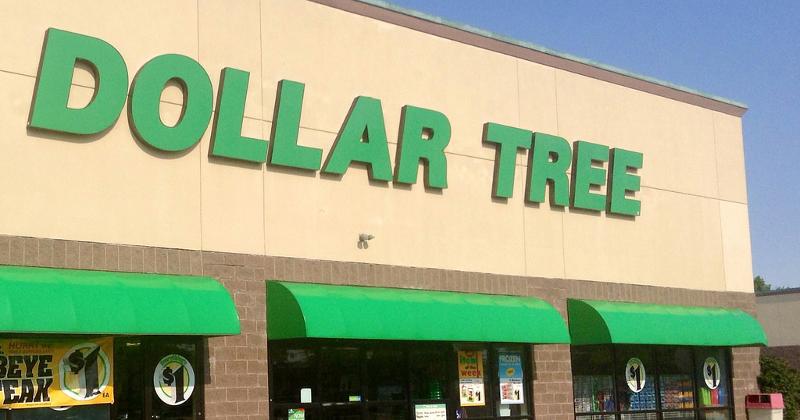 Services are planned in Virginia Beach, Va. this week for Macon Brock, Jr., a co-founder and former CEO and chairman of Dollar Tree Inc. 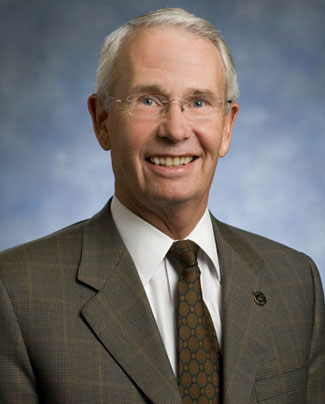 Brock, 75, passed away Dec. 9 after a seven-year battle with pulmonary fibrosis.

Brock was born in Norfolk, Va. in 1942 and served as a U.S. Marine in Vietnam from 1965-1967. Following his discharge, he joined his father-in-law, Kenneth Perry, as partner in a Ben Franklin variety store in Norfolk. He expanded that business along with his brother-in-law into the K&K chain of retail toy stores.

In 1986, Brock and partner Ray Compton founded a sideline business focused on a single-price-point assortment they called “Only $1.00.” After he and partners sold K&K Toys, Brock used the proceeds to grow that company to become known as Dollar Tree, which today operates more than 13,600 stores in the U.S. and Canada.

Brock was a merchant who traveled through Asia buying items to stock the growing chain. When it went public in 1995, he was Dollar Tree’s first CEO and he served as its chairman from 2001 until this October, when he was named chairman emeritus.

Brock was known around Coastal Virginia for his support of higher education and environmental causes. He was a longtime board trustee of his alma mater, Randolph-Macon College in Ashland, Va., where a residence hall and athletic complex carries his name. He and his wife Joan also gave transformative gifts to Eastern Virginia Medical School, Longwood University, Old Dominion University, and Virginia Wesleyan College.

In Virginia Beach, he and Joan made the lead gift in establishing the Chesapeake Bay Foundation's Brock Environmental Center, and took pride in the dramatic structure's certification as "a living building" with the highest environmental standards in accordance with The U.S. Green Building Council's Leadership in Energy and Environmental Design.