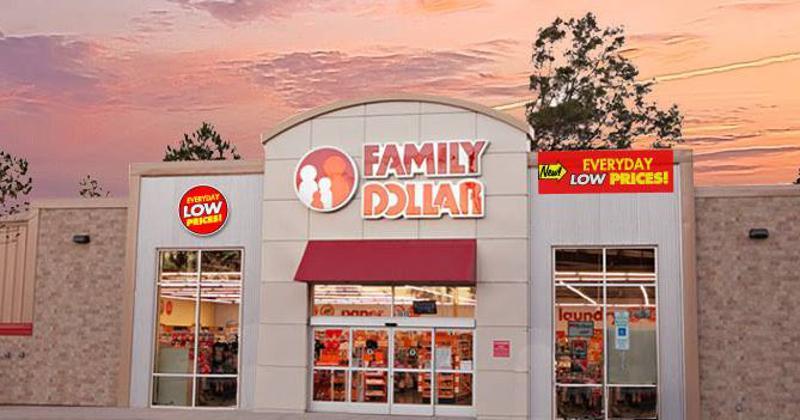 Dollar Tree Inc. will double its attention on its ailing Family Dollar banner next year behind an ambitious plan to renovate 1,000 stores and convert another 200 to its Dollar Tree concept.

The announcement came as the Chesapeake, Va.-based discounter's same-store sales at Dollar Tree declined by 0.4% in the fiscal third quarter ending Nov. 3, a sequential slide from flat comps in the second quarter.

However, officials said they were pleased with results at Family Dollar stores that have been renovated as part of a program that is expected to be complete at 500 of the banner's stores this year, which includes repositioning items to spur larger baskets, increasing the amount of merchandise priced at $1, and adding more food and snacks, among other changes.

Dollar Tree acquired the nearly 8,000-store Family Dollar chain for $9 billion in 2015, beating a rival offer from Dollar General. Though Family Dollar's struggles preceded its acquisition, the campaign to improve performance has proven more challenging than executives may have anticipated. The reasons for the sluggish turnaround are attributable, in part, to improved performance at discount retail rivals such as Dollar General and Walmart, but also because an initiative to improve the “basics,” such as in-stocks and cleanliness, failed to spark anticipated sales. Family Dollar concerns have also weighed on the parent company’s stock, which is down more than 22% since the beginning of the year, even as its sister Dollar Tree stores continues to post sales and traffic gains.

“Through the hard work we have done over the past three and a half years, we have put in place the foundational elements that we need to be successful over the long term,” Gary Philbin, Dollar Tree’s CEO, said in a statement. “We are now accelerating our program to optimize our fleet of Family Dollar stores to improve the customer experience and accelerate our growth. We are confident that our testing has resulted in creating models for renovations that are effective in both urban markets and rural communities, and when we look across the country, we see a tremendous opportunity ahead of us.”

“While there is more to be done, the company believes that Family Dollar will demonstrate its potential as the store optimization program and integration initiatives are implemented and gain traction throughout 2019,” the company said in a statement.

While revenues fell short of Wall Street estimates, the stock was up on better-than-expected earnings per share of $1.18, which beat expectations of $1.14. Net income of $281.8 million improved by 5.1%, but gross margins dipped 70 basis points to 30.3% of sales.