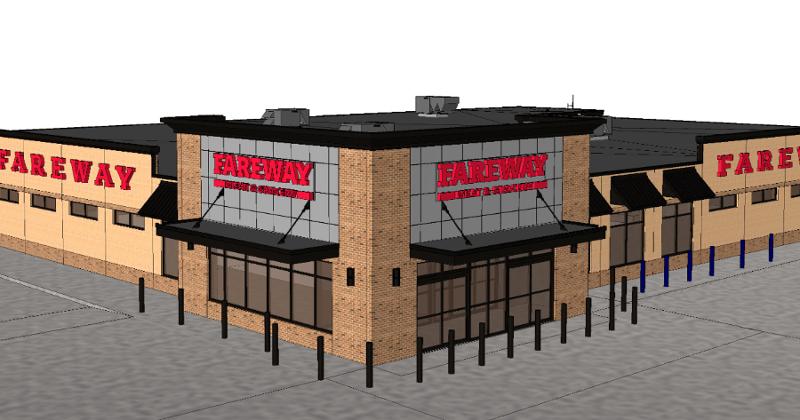 Boone, Iowa-based grocer Fareway announced construction plans for a new store in Granger, Iowa, to begin in 2024. The 19,000-square-foot store will be located at the southeast corner of State Street and Oak Street in Granger, with an opening date in 2025 as public infrastructure work will need to be completed first along State Street and Highway 17, the grocery retailer said in a statement.

“Upon opening, as people enter Granger, they will be greeted by their neighborhood Fareway,” said Fareway CEO Reynolds W. Cramer in a statement. “We are excited to join the Granger community. We want to thank city officials and the property owner for their hard work in making this project possible.”

Property owners Jane and Bob Sturgeon said the Fareway store will be a great asset to Granger and the entire community and that they “have looked forward to this event for a very long time.”

Earlier this month, the Midwest grocer announced the expansion of its footprint in Minnesota. “We are excited to announce plans for our first Fareway Meat Market in Minnesota,” said Cramer in a statement.

Fareway said it plans to renovate an approximately 2,300-square-foot former W-2’s Quality Meats store at 220 W. Main St. in Luverne, Minn., which will serve a population of about 5,000. Renovation of the existing building will begin immediately, with a tentative opening in early fall 2022,

The company also announced its entrance in Kansas—and the seventh state for the retailer—with a 7,400-square-foot Fareway Meat Market in Olathe, Kan., which it said will open in June and be connected to a liquor store.

The Meat Market concept originates from Fareway’s more-than-80-year commitment to providing the best in fresh, high-quality meat, the company said.

Fareway, which is a family-owned business, operates 129 stores and has more than 12,000 total employees.