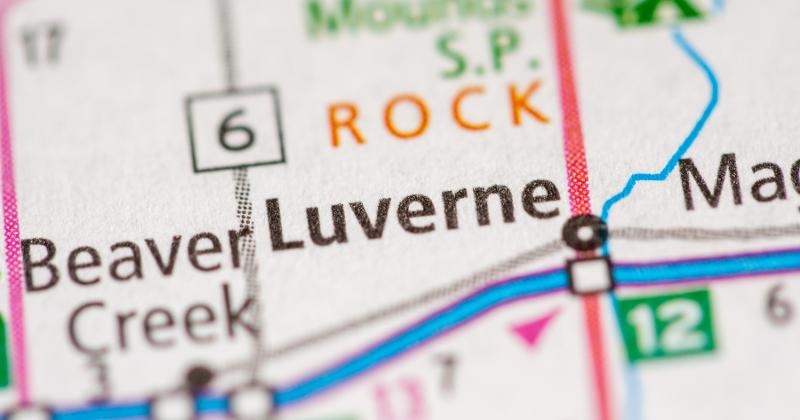 Fareway Stores Inc., which touts its fresh, high-quality meat as “second-to-none,” is bringing its first Fareway Meat Market to Minnesota.

The Boone, Iowa-based grocer announced May 10 its plans to renovate an approximately 2,300-square-foot former W-2’s Quality Meats store at 220 W. Main St. in Luverne, which will serve a population of about 5,000. Renovation of the existing building will begin immediately, with a tentative opening in early fall 2022, Fareway said in a release.

The first stand-alone meat market in Minnesota for the grocery retailer, Fareway said it will offer fresh, high-quality meat at its full-service butcher counters, main course options, a variety of sides and more. “It is a shopping destination that will provide for all summertime grilling and year-round meal needs,” the grocer said in a statement.

“We are excited to announce plans for our first Fareway Meat Market in Minnesota,” said Fareway CEO Reynolds Cramer added. “We would like to thank local city and economic development officials for helping make this project possible, as we look forward to serving and becoming an integral part of the Luverne community.”

Local officials in the southwest Minnesota area welcomed the news of the upcoming arrival of the new meat market. “The city of Luverne and Economic Development Authority are very excited to be able to bring a Fareway Meat Market to Luverne,” Mayor Pat Baustian said in a statement. “We look forward to their success and their service to our community and southwest Minnesota.”

Looking ahead, the company provided a list of future Fareway Stores that are set to open. The Midwest grocer last month opened its sixth location in Nebraska.