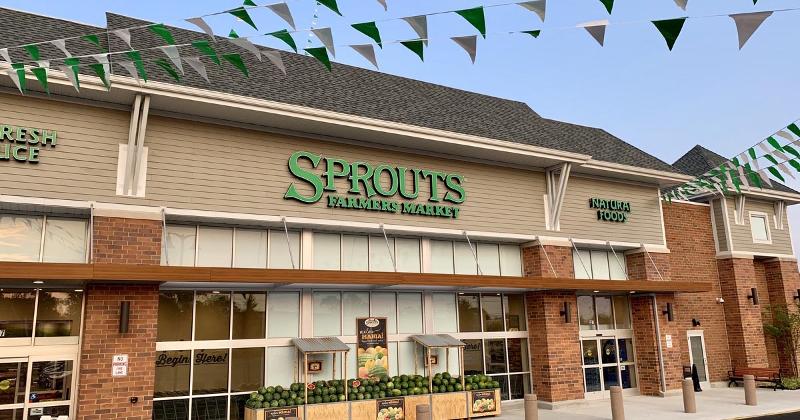 Joel Anderson, president and CEO of the value retail chain Five Below and a former Walmart executive, has been appointed to the board of directors of Sprouts Farmers Markets, the retailer said.

Anderson will succeed Steve Townsend, who has stepped down. Townsend, a managing partner with the retail advisory firm Townsend & Associates, has served on the Sprouts board since 2013.

“It is an honor to welcome Joel to our board of directors,” Jack Sinclair, CEO and a director of Phoenix-based Sprouts Farmers Market, said in a release. “Joel’s deep experience as a high-growth retail executive at companies of scale will be extremely valuable to our board as we continue to develop our strategy for long-term growth and value creation.”

Five Below is a publicly traded, high-growth value retailer offering trend-right, high-quality products. Prior to joining Five Below, Anderson was president and CEO of Walmart.com from 2011 until 2014 and the divisional SVP of the Northern Plains division of Walmart from 2010 to 2011. Prior to joining Walmart, Anderson was president of the retail and direct business units for Lenox Group Inc., a leader in quality tabletop and giftware, and held various executive positions at Toys R Us over a 14-year period.

Of Townsend, Board Chairman Joseph Fortunato said “we extend our gratitude and appreciation for his contributions.”