The pair of awards are annually bestowed to industry leaders who share a legacy of achievement in serving the greater community as champions in their communities and fervent advocates in government relations.

“These legacy-makers leveraged their voices to shape a more prosperous future for our industry and the communities in which they do business,” FMI President and CEO Leslie G. Sarasin said of Bartels and Ling when presenting their Woodard and Hoover awards. “Their roots in their respective businesses are as deep as their commitment to service; their words and actions will resonate for many years to come.” 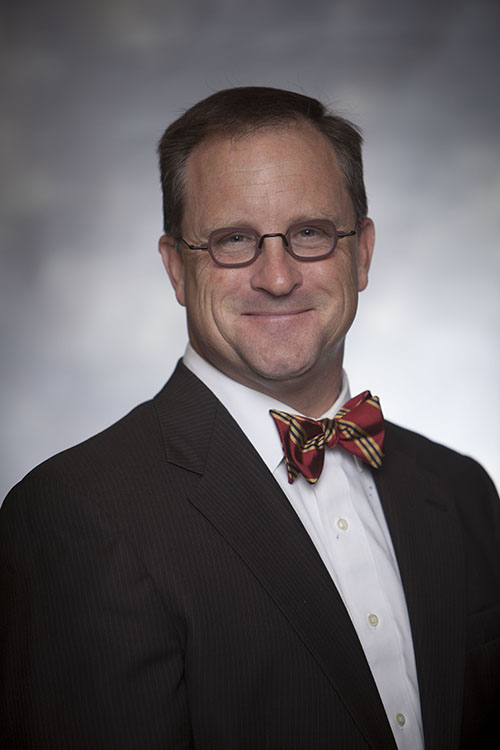 Glen P. Woodard Jr. set the industry standard for government affairs advocacy. And the 2018 honoree, Rob Bartels—president and CEO of the family-owned, South Bend, Ind.-based Martin’s—embraces competition, and has earned the trust and loyalty of his customer base. In 2017, when a tax bill was making its way through Congress that could leave small businesses at a disadvantage to large corporations, Bartels stepped forward as a powerful voice for independents. Bartels has long represented the interests of food retailers on Capitol Hill and in his home state of Indiana, serving in a leadership capacity with FMI since the early 2000s. 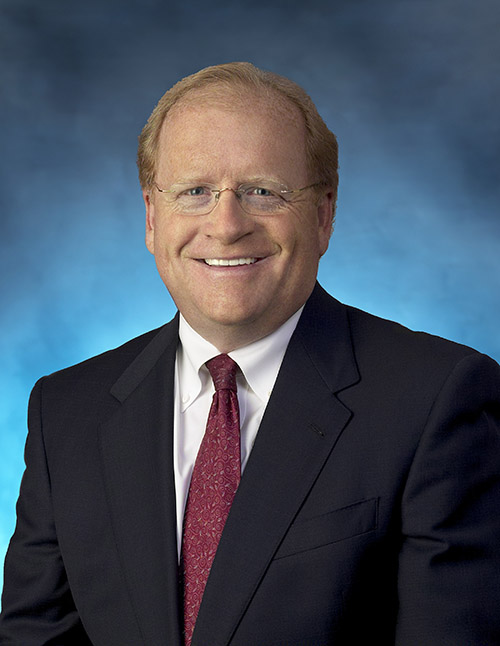 Herbert Hoover demonstrated the link between the food industry and outreach, and 2018 honoree Bob Ling has made it his business to understand food retail—both the issues that face the industry, and the opportunities that allow it to better serve its customers. A thoughtful and creative leader, Ling built strong relationships with Unified Grocers’ members, vendors and associates. Always looking for innovative ways to empower communities, Ling also led the merger of Unified Grocers with Supervalu, the combination of which offers value-added benefits to a broad range of independent grocers to allow them to better compete.