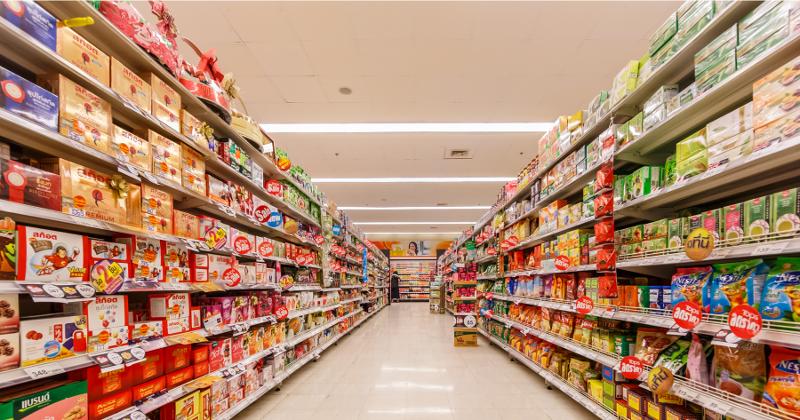 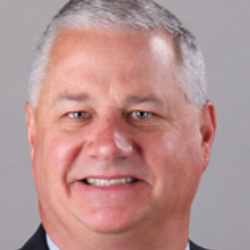 Dillardbrings 37 years of industry experience to the position; he will be taking the role from Rick Bishop, who has been promoted to EVP of operations for Food City’s Tri-City division. The Tri-City role was previously held by John Cecil, who plans to retire after 42 years of service.

“It has been a real pleasure to work with Rodney as part of our Food City team and watch his continued growth as a leader and see him continue to build a great group of future leaders from within his district,” said Steven Smith, Food City president and CEO, in a statement. “We’re excited to have Rodney continue to lead our stores to exceed customer expectations within the greater Chattanooga area.”

Dillard began his grocery career in 1985, as a courtesy clerk for Red Food Stores. He worked in various positions before being promoted to district manager. Red Food Stores was eventually acquired by Bi-Lo, and Dillard joined the Food City team as a district manager in 2015, when the company acquired 29 Bi-Lo supermarkets in Chattanooga and North Georgia. Dillard will be responsible for the oversight of the 31 stores comprising the company’s Chattanooga division.

Dillard is a volunteer for the Habitat for Humanity of Cleveland, Tenn., and is the recipient of several professional and civic awards, including three-time customer service award for top district, outstanding achiever for sales and earnings, Top Company USO Fundraiser, Bi-Lo Outstanding Achiever Award, two-time store manager of the year award, YMCA Volunteer of the Year, and Top United Way Fundraiser.