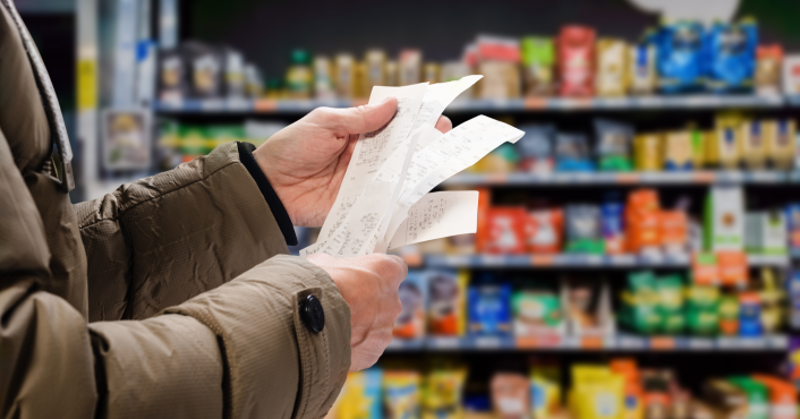 Food-at-home inflation hit double digits in March, with the price of groceries rising 10% year over year, the Bureau of Labor Statistics reported April 12.

As in February, price increases for food at home outpaced overall inflation, which came in at 8.5%, in line with analysts' expectations. The 10% surge in grocery prices was another 40-year high, squashing February's high-water mark of 8.6% and January's 7.4% increase. All six major food groups saw prices rise in March, according to the BLS.

On a month-to-month basis, food-at-home prices were up 1.5% in March, ahead of the 1.4% increase recorded in February over January 2022.

Among the biggest year-over-year price spikes seen in groceries in March:

Food-away-from-home inflation over the past year also hit a 40-year high in March, with restaurant prices climbing 6.9% over the previous 12 months. However, month to month, inflation at restaurants decelerated last month, rising 0.3% from February. Limited-service restaurants saw their first month-to-month decline in prices since October 2018, the BLS reported.

Elsewhere in the economy, the index for gasoline was up 18.3% in March from February and up 48% year over year.