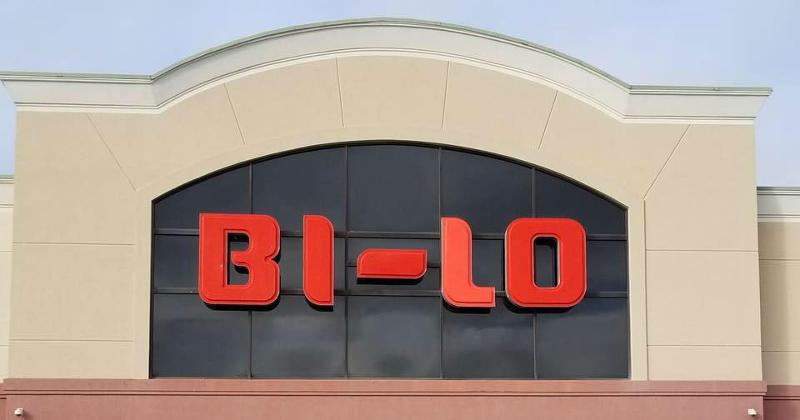 In a deal that will further shake up a changing Southeast food retail footprint, Food Lion announced it has entered into a transaction to purchase 46 Bi-Lo and 16 Harveys Supermarket stores in North Carolina, South Carolina and Georgia from rival Southeastern Grocers, which separately said it would exit a long association with the Bi-Lo brand.

Salisbury, N.C.-based Food Lion, a division of Ahold Delhaize USA, said the addition of these stores would deepen the company’s ability to serve more customers with fresh and affordable products while expanding its footprint particularly in South Carolina and Georgia.

Southeastern, based in Jacksonville, Fla., separately said its distribution center in Mauldin, S.C., would be transferred to Ahold Delhaize’s ADUSA Distribution, and that it would transfer in-store pharmacy businesses at 57 locations under the Bi-Lo and Harveys Supermarket banners to CVS and Walgreens. The pharmacy transfers would begin in the next two weeks. Southeastern, which said the deal would support further investment in its growing Winn-Dixie, Fresco Y Mas and continuing Harveys stores in Florida, said it would seek a buyer for 61 currently operating Bi-Lo stores not included in the Food Lion deal, as well as 2 Harveys locations.

“We are so excited to add these new locations to our more than 630 stores across Georgia and the Carolinas,” Food Lion President Meg Ham said in a statement. “We’ve been serving customers in these larger regions for almost 60 years. We’re thrilled to add these locations and serve even more towns and cities across these three states with fresh, quality products at affordable prices every day with the caring, friendly service customers expect from their local Food Lion.”

Southeastern CEO Anthony Hucker said: “The successful execution of our long-term transformation strategy may at times require difficult decisions. Today’s transactions are a critical strategic move and an important next step for our continued growth and broader evolution as a business. These actions will facilitate greater investment in our remaining footprint so we can continue to provide an exceptional shopping experience our customers can always count on.”

Financial terms of the deals were not immediately disclosed. Food Lion said it expected to hire more than 4,650 current Southeastern associates to serve customers at the 62 new stores, which would remain open under their current banners until the transaction is complete, which is expected to take place over a staggered period from January to April 2021, pending regulatory approval and customary closing requirements. Food Lion said it plans to operate all the stores under the Food Lion banner.

The deal to acquire Bi-Lo and Harveys stores reunites both Food Lion and Ahold Delhaize with dozens of sites it and its predecessors previously owned. Ahold long controlled the Bi-Lo chain before selling to private equity investors in 2005. That group, which grew into Southeastern Grocers, eventually acquired the Harveys banner from Delhaize America, Food Lion’s parent, in 2014. Ahold and Delhaize merged in 2016.

In 2009, Food Lion made an attempt to acquire Bi-Lo in a bankruptcy proceeding, but the deal never materialized.

PJ Solomon is serving as financial advisor to Southeastern Grocers on the transaction.