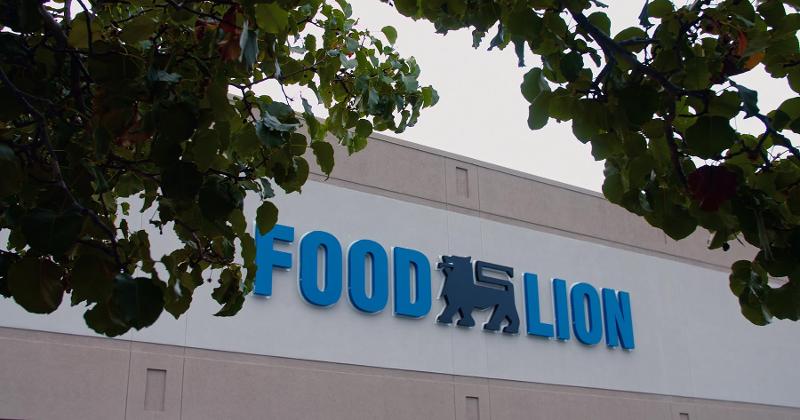 The Salisbury, N.C.-based retailer has made a significant $158 million capital investment in its 92 area stores, starting earlier this year. In addition to remodeling stores, Food Lion says it has also been in the process of hiring 2,000 new associates while spearheading efforts to give back to local communities, including a donation of two mobile trucks to area food banks.

“Food Lion has nourished our neighbors in the greater South Carolina community for 43 years, and we're excited to bring these improvements to our 92 local stores," said Meg Ham, Food Lion's president. "We've created a new grocery shopping experience through the significant investments in our stores, associates and communities."

Just a year ago, Food Lion infused a $168 million capital investment to upgrade 105 locations in the greater Norfolk, Va., market. And last month the company announced it would launch its own grocery pickup service, called Food Lion To-Go, in more than 100 stores across North Carolina, South Carolina and Virginia.

Ham remarked also that the remodeling efforts are not just about new digs—it's also an opportunity for Food Lion to showcase its variety to an ever-diversifying customer base and offer up new food and recipes year-round.

"From our expanded variety and product assortment, newly reorganized stores to a more efficient checkout experience, every change we’ve made will make it easier for our customers to find the quality products they have come to expect from Food Lion," Ham said. "When coupled with our weekly sales and promotions, customers will see that we have made it easier for them to nourish their families with healthy foods on a budget.”

Six of the new South Carolina stores—in Andrews, Columbia, Dillon, Florence, Georgetown and Ravenel—will have walk-in produce coolers designed to keep produce fresher longer. Most other stores will have new features such as an expanded variety of craft beer and wine section, a wider variety of prepared meals and grab-and-go items, more locally-sourced produce and meats, and a more efficient checkout process.

Each store will reopen to the public at 8 a.m. July 17, following a ribbon-cutting ceremony. As part of the celebration, the first 100 customers will receive a complimentary Food Lion reusable grocery bag, a Food Lion branded apron and a $10 gift card. One shopper will get a $250 card.

Food Lion has now completed renovations at 80% of its roughly 1,000 stores as part of the "Easy, Fresh & Affordable" initiative that has helped led Ahold Delhaize's sales momentum in recent years. The chain is currently at work bringing similar changes to 23 stores in the Charlottesville, Va., market.