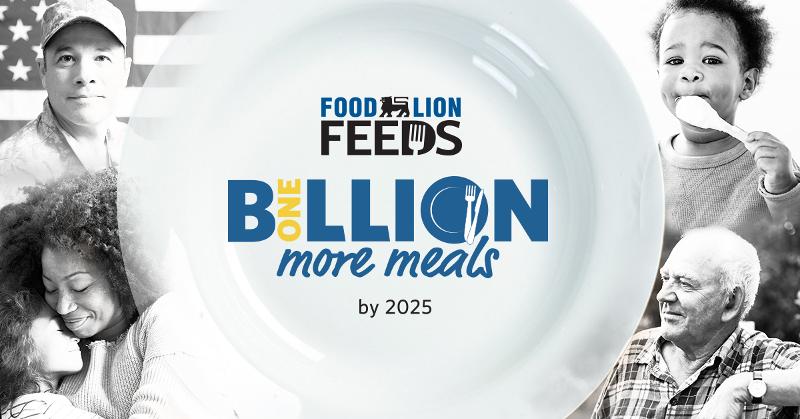 Food Lion unveiled new plans to expand its existing hunger-relief initiative. Partnering with Feeding America to assemble a greater new partnership to address hunger, the Salisbury, N.C.-based retailer's Food Lion Feeds foundation is committing to donate 1 billion more meals to its neighbors in need by the end of 2025.

Food Lion Feeds reached its previous goal of donating 500 million meals in May, nearly 18 months early of its initial target.

“At Food Lion, we believe that no one should have to choose between dinner and rent or gasoline and buying groceries, and we know far too many of our neighbors are faced with those difficult decisions,” said Meg Ham, president of Food Lion. “Children in our classrooms, servicemembers who give so much to serve our nation and seniors on fixed incomes in our towns and cities are struggling with hunger. Hunger knows no bounds. So Food Lion is committed to nourishing our neighbors and setting them up for success in life and we couldn’t be more proud to take on this incredibly important mission in an even bigger, more impactful way.”

“For years, Food Lion has been a strong partner to the Feeding America network. We are grateful for its commitment to helping people who face hunger,” said Andy Wilson, chief development officer for Feeding America. “The Food Lion Feeds donation will help food banks provide more nourishing meals to our neighbors in need.” 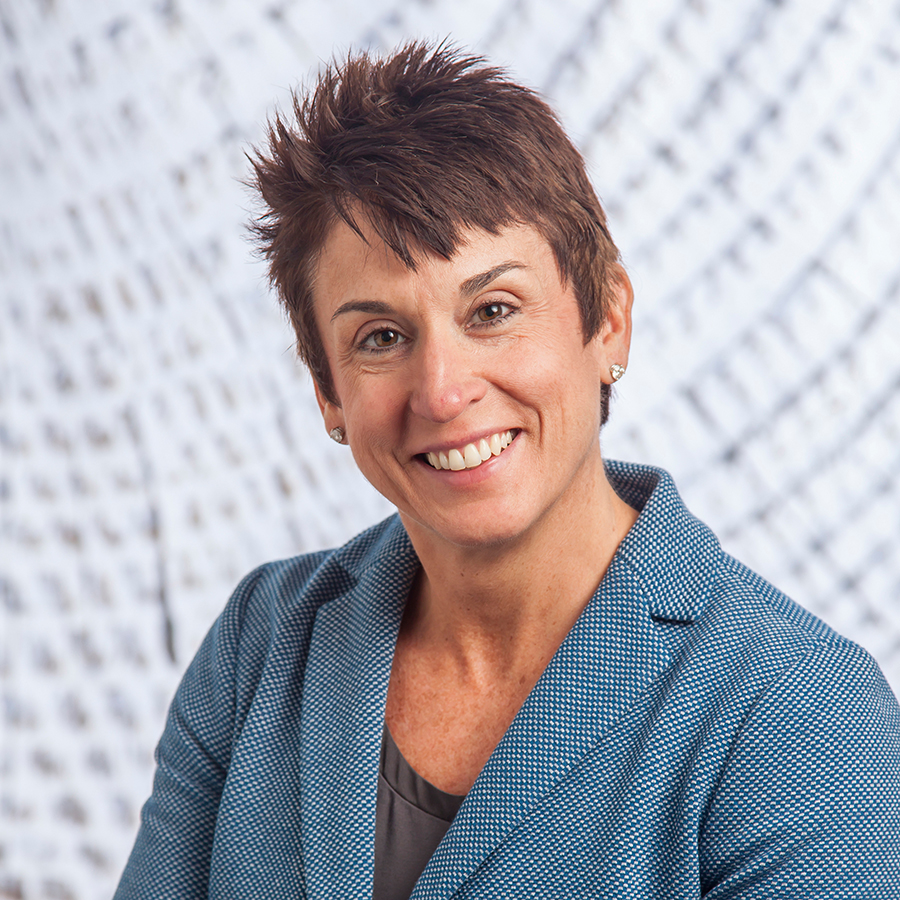 To achieve its goal, Food Lion Feeds has also called on other organizations to join its partnership with Feeding America. Among the other partners are Share Our Strength, which runs the No Kid Hungry campaign to end child hunger in the U.S., and Operation Homefront, an organization whose sole aim is to fight food insecurity among active and former U.S. military service members and their families.

“One in 6 kids in America will face hunger this year,” said Jill Davis, SVP of corporate partnerships for Share Our Strength, the organization behind the No Kid Hungry campaign. “No Kid Hungry is committed to feeding those children so that they can reach their full potential. And through partnerships with companies like Food Lion, we are one step closer to achieving no kid hungry.”

The group plans to achieve their goals through a combination of product, financial and equipment donations, as well as in-store retail campaigns. Food Lion Feeds already has a retail food rescue program in place to select food for donation before it perishes.

Meanwhile, Food Lion Feeds is also introducing an opportunity to involve its customers in the fight against hunger through the launch of the new #NoEmptyPlate social media challenge. Food Lion will donate one meal (up to 1 million meals) for every post on Twitter, Facebook and Instagram by customers who post using the #FoodLionFeeds and #NoEmptyPlate hashtags. All meals donated through the #NoEmptyPlate challenge will benefit the 30 Feeding America member food banks across Food Lion’s 10-state service territory.