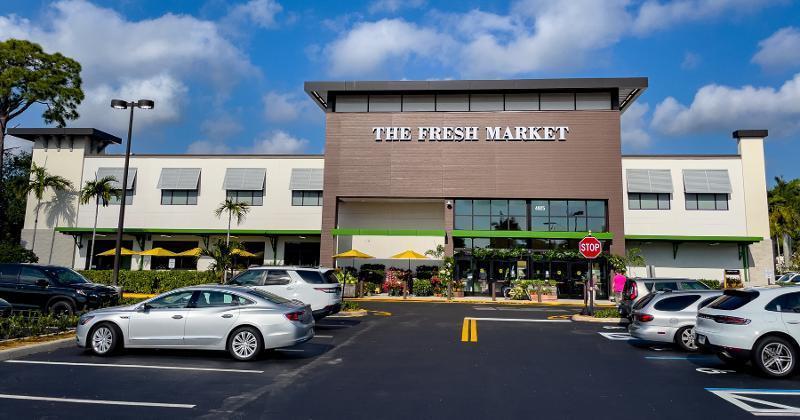 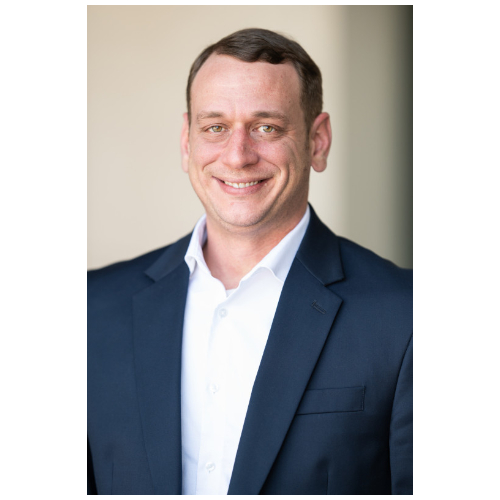 Mayes has been promoted from his position as meat and seafood director. In his new role as group vice president, he will continue overseeing meat and seafood, and will direct reports from supply chain, visual merchandising and the company’s pricing team. 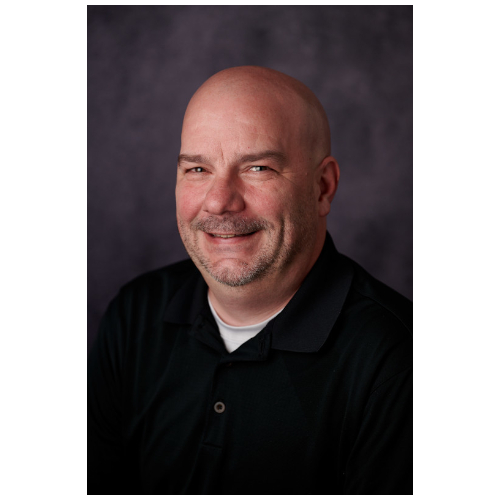 Prior to being promoted, Yenny was director of grocery merchandising. As VP of center store, he will oversee grocery, dairy, frozen foods and take on space planning responsibilities, as well as bulk, candy and coffee.

The Fresh Market is a Greensboro, North Carolina-based grocer that currently operates 160 stores in 22 states. In May, South American retail conglomerate Cencosud offered to pay $676 million to take a 67% stake in 160-unit The Fresh Market. But by July, the company changed its mind and withdrew their plans.

The Fresh Market had been a publicly traded company from 2010 to 2016, before being taken private by Apollo Global Management.