Jason Ackerman, the one-time investment banker who co-founded the pioneering online grocer FreshDirect 20 years ago, is stepping down from his role as chairman and CEO, the company said. David McInerney, another co-founder, will take over as CEO and join the board, the New York-based retailer said. 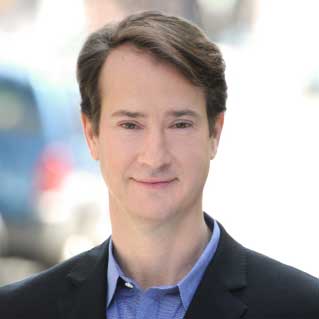 The change comes as FreshDirect moves into a state-of-the-art facility in the Bronx and begins what it called “a new chapter of continued growth, expansion and innovation.”

“Over the last 20 years, we have built and grown this business into an industry leader, one that truly makes a difference in the lives of our customers. Building FreshDirect and FoodKick alongside an incredible group of talented people has been a tremendous experience,” Ackerman said in a statement. “I am confident the team will continue to drive the business forward and stay true to our unwavering commitment to deliver the best quality food with outstanding customer service.”

FreshDirect did not give a reason for Ackerman's departure. Earlier this week it was announced that Ackerman had been named to the board of advisors of Hart Dairy, a Georgia-based milk natural producer.

FreshDirect, which serves online food shoppers in the Northeast, has reported annual revenue of $800,000 and is said to be profitable.

McInerney has served in several leadership roles at FreshDirect, most recently as chief merchandising officer, where he oversaw food sourcing, buying and merchandising, as well as traveling around the globe to develop relationships with FreshDirect’s producer partners.

“Jason and I have worked together since the beginning, and we are very proud of what we have accomplished over the years,” McInerney said. “This is a very exciting time for the company as we settle into our new home. I look forward to working with the entire FreshDirect team as we usher the company into this next chapter of growth.”